Mumbai: To prevent tree fall, BMC to carry out scientific survey in all wards 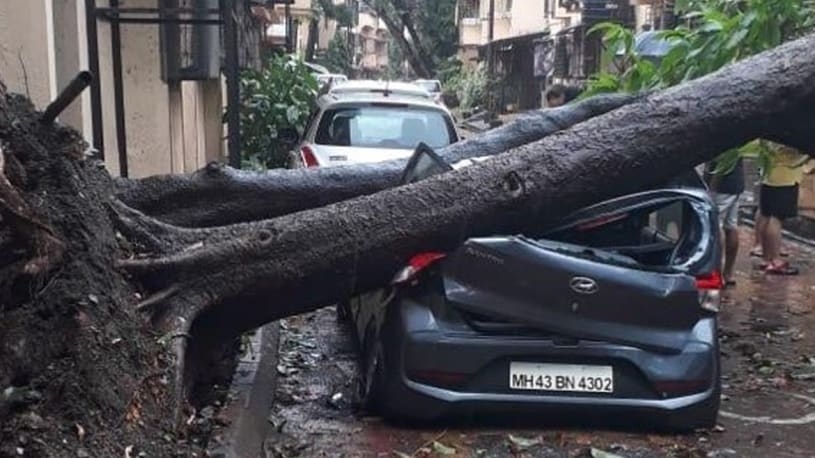 The Brihanmumbai Municipal Corporation (BMC) is set to carry out a survey in all 24 wards to assess the risk of trees. A proposal has already been floated for this.

For the first time in June, the BMC had appointed a tree surgeon (arborist) to carry out a scientific survey of trees. The survey was initially launched as a pilot project and was restricted only to D-ward, which includes Malabar Hill, Breach Candy and Nepean Sea Road. According to arborist Vaibhav Raje, 150 trees here were scientifically studied as part of the survey.

“During the monsoon, many tree fall incidents are reported. There are trees that have become excessively tall due to which their roots become weak. These experts will advise in deciding on the next course of action,” said a senior official from the BMC’s garden department.

The official said that the survey will involve an assessment of the structural stability of each tree and decay by calculating a risk-benefit ratio.

“A visual survey does not allow us to understand the risk involved, which is why expert guidance is needed. Due to several tree-fall incidents, loss of life and property is reported. The survey will help us avert such losses in the future,” said the official.

He added that the BMC is working towards launching the survey officially by this year so that it can be concluded before the monsoon next year.

Meanwhile, Raje said that he has already submitted a draft of the first survey to the BMC, based on the findings from the trees surveyed at D-ward.

“The report will help the officials to identify and prioritise the trees and take a call on if they should be pruned or felled,” Raje said.

He said that carrying out a scientific survey of trees will be an organised approach towards protecting and restoring greenery.