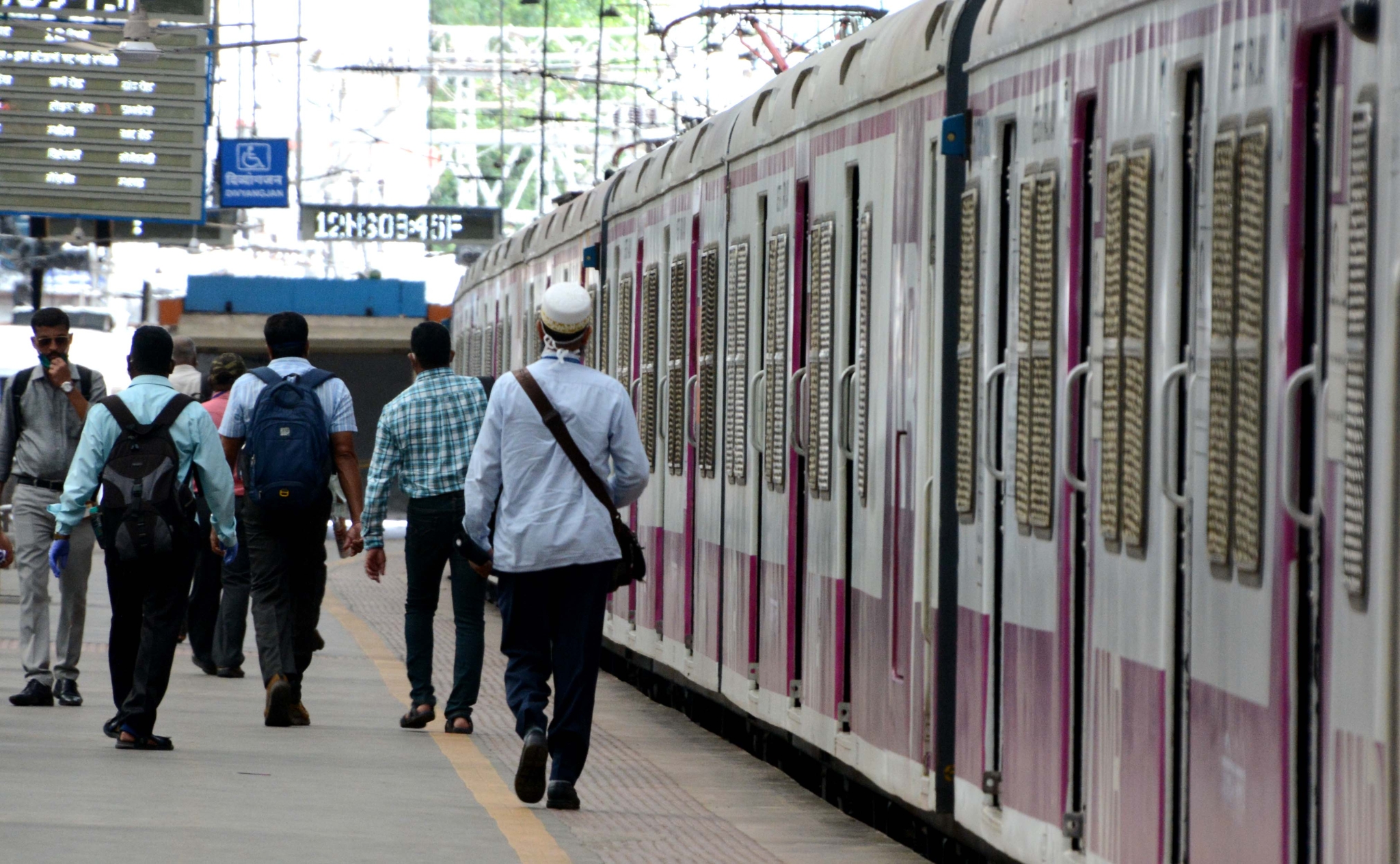 Mumbai: Days after the railway board approved the operation of suburban trains to ferry essential staff, as decided by the state government, three more groups of employees were added to this list on June 19. The new additions are railway staff, including the staff of the Mumbai Rail Vikas Corporation (MRVC) and the Indian Railway Catering and Tourism Corporation (IRCTC), municipal school teachers and contractual staff engaged by the corporation and employees at the collector's office. “It is the same order as before, only railway staff have been added, as they have faced some issues at stations with the government railway police,” said Ravinder Bhakar, chief public relations officer, Western Railway.

Railway officials said it was not possible to allow all essential service providers to travel at the same time, considering the rising number of corona cases in the city.

So far, only the staff of the Brihanmumbai Municipal Corporation (BMC) and other municipal corporations in the Mumbai Metropolitan Region (MMR), Mumbai Police, state and Central government institutions and medical workers at government and private hospitals was being allowed to travel on trains.

While Central and Western Railways are sparing no effort to control crowds at stations and enable social distancing but the scenario inside the coaches is dramatically different, as commuters do not follow social distancing, thereby increasing the risk of virus transfer from person to person. A recent video of a Karjat-bound train that went viral on social media shows commuters standing close to each other, in utter disregard of distancing norms.

To ensure compliance with this crucial norm, the CR and WR are in the process of launching a QR code based electronic pass for regular commuters on Mumbai local trains. The QR code in the e-pass will be scanned while entering the station.

Railway Protection Force (RPF) and state police are deployed at every station. Multiple rounds of checking are being done to ensure only essential service providers board the trains.