Mumbai: Dadar police arrested three men hours after they snatched a mobile phone from a pedestrian on Tuesday. The three have been identified as Mohanish Kulthe (21), Pranav Jadhav (22) and Hrishikesh Chavhan (21), said Dadar police officials. Kulthe is the son of a local Maharashtra Navnirman Sena (MNS) leader from Ghatkopar while the other two are from well to do family, added Dadar police.

The incident took place on Tuesday afternoon when the three travelling in a car stopped their vehicle near Abdul Gani Chawl where the victim Pravin Chavhan, 30, was talking over his phone. Spotting Chavhan at an isolated spot the accused snatched his phone and escaped in their car. 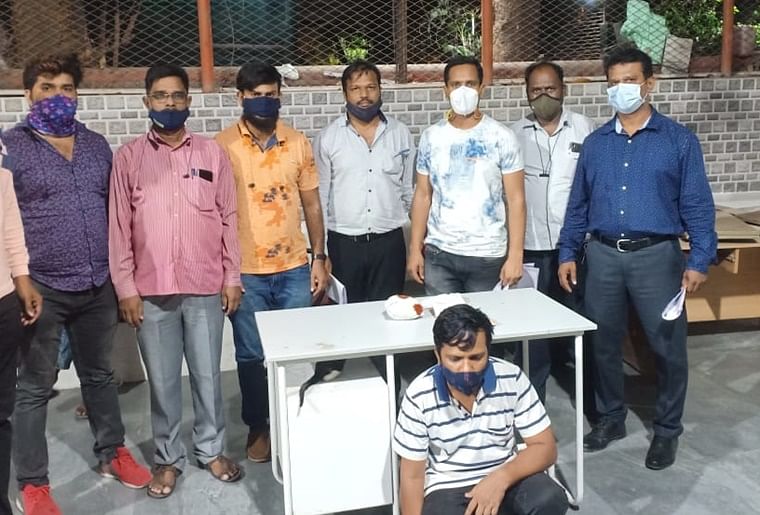 "Soon after the incident was reported to us, we registered an offence of robbery. With the help of CCTV footages our detection team identified the vehicle in which the accused were travelling and traced it's owner to Ghatkopar. The others were picked up subsequently, " said Mrutyunjay Hiremath, senior inspector of Dadar police station. The police have also seized the car used in the crime.