The Mankhurd police have arrested three people for assaulting a 23-year-old man by smashing his head with a stone and injuring him. The police said the fight took place after a heated argument over the sale of a second-hand mobile phone.

The police said the arrested accused are identified as Chetan Singh, 21, Sandeep Sharma, 19 and Avinash Singh, 22 all residents of Ambedkar Nagar in Mankhurd.

The complainant is identified as Kanhaiya Sudharshan Mahato, 23. The police said that the incident took place on August 27, at around 9:30 pm outside Hello Brother Mobile Shop, near Mankhurd railway station.

Ajay Maurya, Vikas Pathak and Kanhaiya were at the shop when Sandeep, one of the accused, came to sell his second-hand mobile phone at the shop. Ajay who owns the shop deals in second-hand mobile phones had some argument with Sandeep over the deal. Kanhaiya, Ajay and Vikas started abusing Sandeep as the deal was cancelled. Sandeep along with his friends Chetan and Avinash started assaulting Kanhaiya. Chetan then took a stone struck it on Kanhaiya's head and injured him," said a police officer from Mankhurd police station.

The Mankhurd police have registered a case under sections 326, 324, 323, 506 and 34 of the Indian Penal Code. "We have arrested the three accused on Saturday. They were produced in court on Sunday and remanded in police custody," said a police officer from Mankhurd. 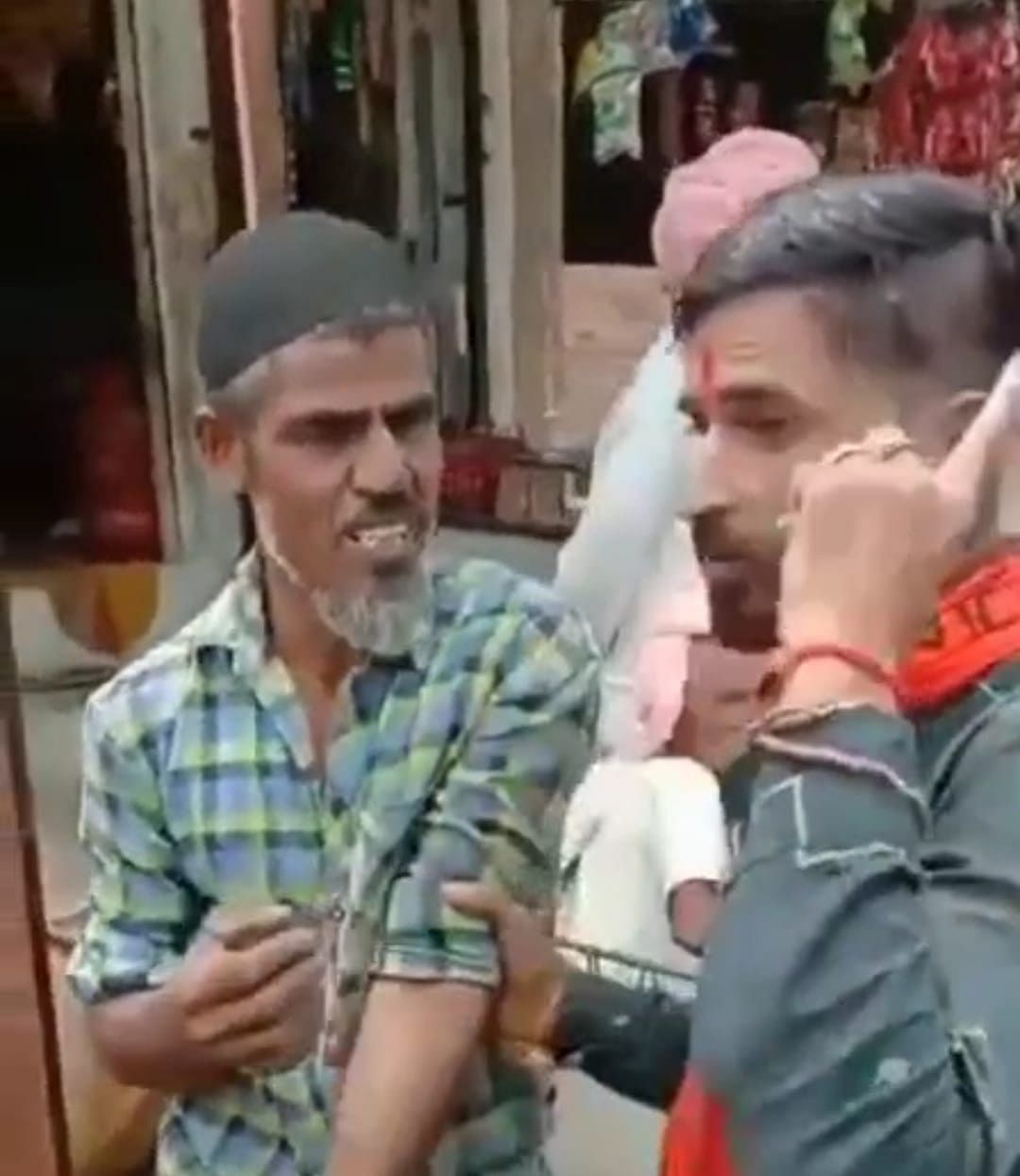