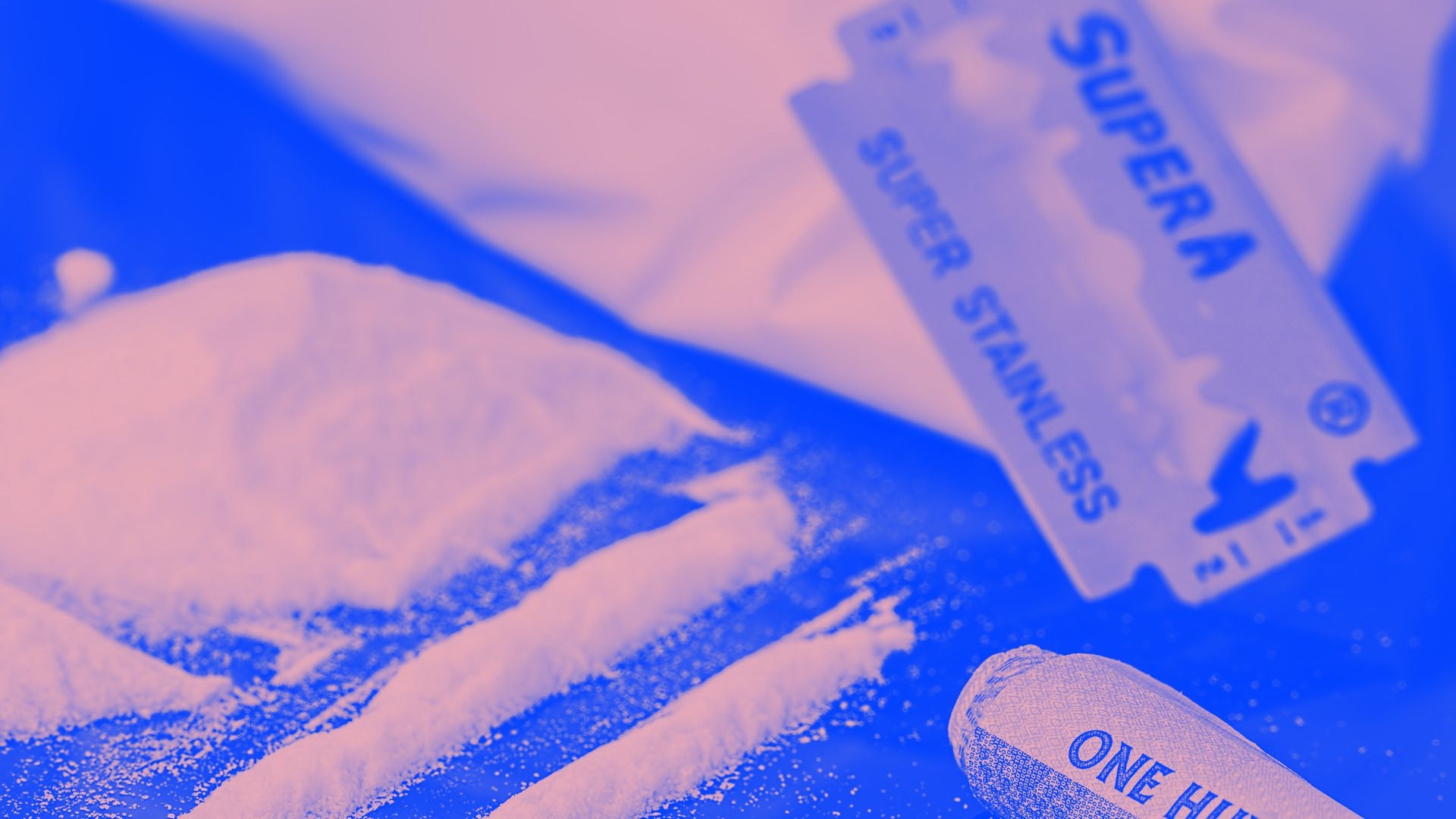 The NCB, in two separate operations, arrested three persons, including a woman, allegedly involved in drug peddling. The agency has seized 183.4 grams of Mephedrone (MD) and cash Rs 18 lakh from the suspects. The agency sources said the cartel was being run from a posh Andheri hotel.

Speaking about the operation, Zonal Director of Mumbai NCB, Sameer Wankhede said, on specific information, a team of NCB had raided Chawl at Amina Nagar, Idgah Maidan, Meghwadi in Jogeshwari East on Wednesday and intercepted one Abrar Khan and seized 80 grams of MD in his possession along with cash Rs 18 lakh from his house search.

"Khan was supposed to deliver MD to someone near his residence in Jogeshwari. He is a history-sheeter and has criminal cases registered against him at Jogeshwari and Santacruz police stations in the years 2006 and 2009. He uses minor children for trafficking of drugs such as Ecstasy, Corex, Mephedrone, etc. in the Meghwadi area. We have registered a case against Khan and are probing further," Wankhede said.

In another operation, on receipt of reliable information, the NCB team busted a drug cartel that was being run from a Three-Star Hotel at Andheri (E) and seized 103.4 grams of MD (commercial quantity) on Wednesday.

The NCB officials intercepted a woman who was the peddler. In a follow-up operation on Thursday NCB intercepted one Rohan Pandey from Marol Naka, who was part of the cartel.