Thackeray-factions alternate plans will be used in case BMC does not arrive at decision over Rutuja Latke's resignation sooner or the Bombay High Court order goes against her.

Mumbai: The Uddhav Thackeray-led Shiv Sena has claimed that the BMC is delaying the acceptance of Rutuja Latke’s resignation under pressure from the Shinde-Fadnavis government.

Former minister Anil Parab alleged that the BMC is deliberately not responding to Ms Latke, and claimed that she was earlier offered the post of minister by the rebel faction.

“She has no debt or disciplinary action pending against her. However, her resignation was not accepted. I met the BMC commissioner thrice, but he didn’t have an answer. It is clear that there is pressure from the state government,” alleged Mr Parab.

However, if the BMC takes time to arrive at a decision, or the Bombay High Court (which has been approached by Ms Latke) order goes against her, the Uddhav Thackeray faction has a Plan B, wherein former mayor Vishwanath Mahadeshwar or Andheri East Assembly coordinator Pramod Sawant, who is close to Mr Parab, may be considered. 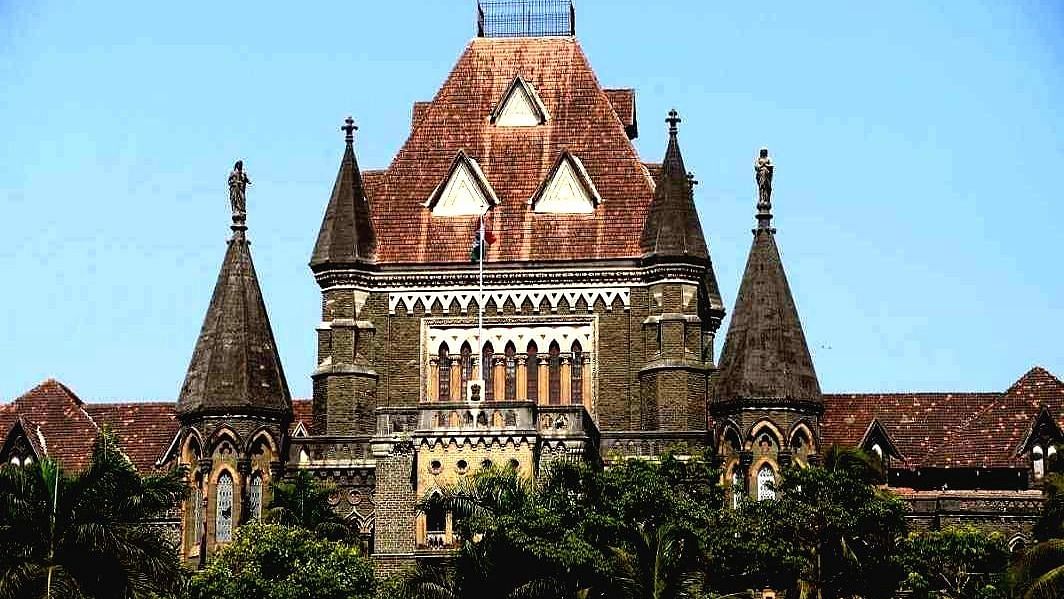