For the last few days, the weather has been hot and humid in the daytime, while late at night, there is a slight drop in the minimum temperatures.
Swapnil Mishra 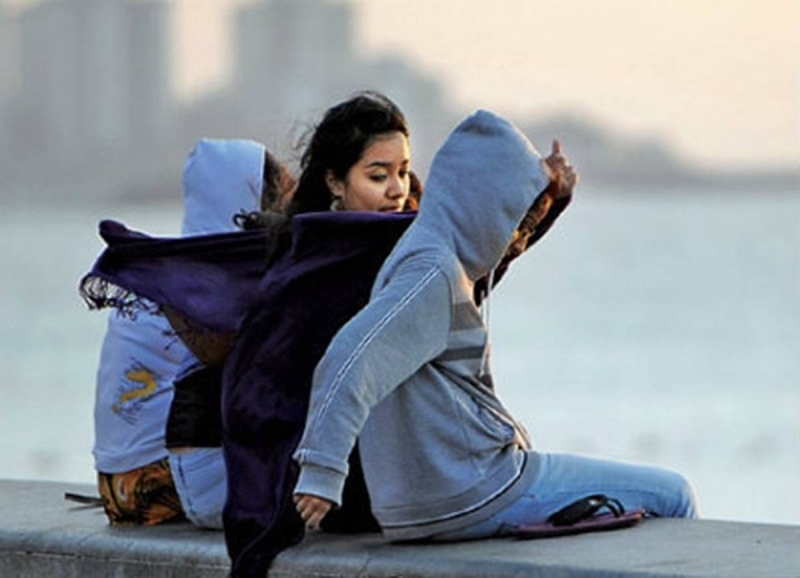 Mumbai: A semblance of winter is in store for Mumbaikars, after the next two days. The IMD said on Monday, the city's minimum temperatures are likely to dip by three to four degrees after Christmas while over the weekend, a further dip in maximum temperatures is likely.

For the last few days, the weather has been hot and humid in the daytime, while late at night, there is a slight drop in the minimum temperatures.

“The chill in the air in Mumbai can be felt post-Christmas, though there will be a three-to-four degree dip in the minimum and maximum temperatures,” said an IMD official. 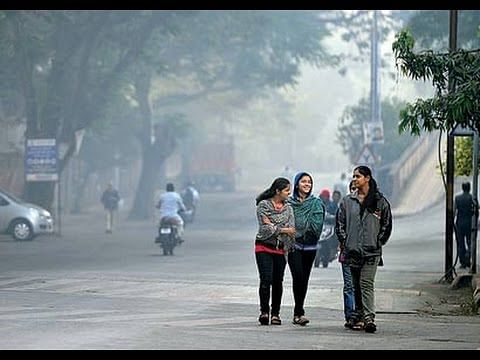 The reason for the dip in temperatures is due to the dry northerly/north-westerly winds blowing from the Himalayas over the plains of north-west and central India. “It is a seasonal phenomenon and temperatures are expected to fall further for the next three days.

As a result of snowfall over the northern parts of the country, cool northerly winds have brought down temperatures in Mumbai,” said KS Hosalikar, deputy director, IMD.

Though the cold weather is eagerly anticipated, doctors warn that the fluctuating temperatures can result in people coming down with seasonal diseases and have warned them to be careful.

“When there is a sudden change in temperature, the body fails to adjust and is prone to infection. People should take care and carry warm clothes while travelling outside, especially early mornings and nights,” said Dr Rajendra Patil, a general physician.

City resident Shweta Singh said, “It's my second winter in Mumbai and unlike last year, we haven't felt cold so far. I am from Indore, so Mumbai is relatively warmer. But this time, it has been warmer in December also. I am looking forward to Mumbai chills but I think this will also cause people to get sick.”