This demand has come after the teachers working in tribal or ashram schools in Thane district were granted salaries as per the 7th Pay Commission by the state on Thursday.
Ronald Rodrigues 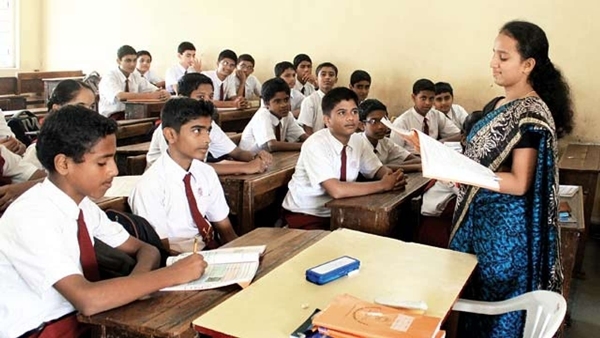 Mumbai: Teachers of state-run schools have demanded salaries as per the 7th Pay Commission. They revealed some of them are still being paid as per the 5th Pay Commission which has a pay scale difference of almost Rs 25,000 per month apart from other benefits like provident fund, pension plan and House Rent Allowance (HRA).

This demand has come after the teachers working in tribal or ashram schools in Thane district were granted salaries as per the 7th Pay Commission by the state on Thursday.

Anil Bornare, leader of the Bharatiya Janata Party (BJP) Teachers’ Association, said, “Teachers working in state-run tribal schools in remote areas of Thane districts were being paid salaries as per the fifth and sixth Pay Commission. We had appealed several times to the state secretary and now, the pay scale of teachers has been changed.” 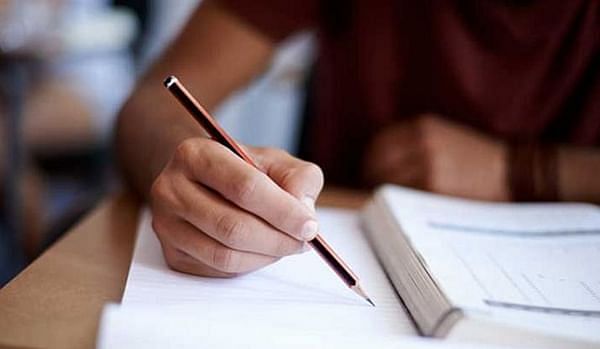 There was a tab on the use of the Sevaarth Application which is an internet application developed for automating the operational activities of field offices of various departments of the Maharashtra government. Bornare added, “This tab was not allowing salaries to be calculated as per the new scheme.”

Some teachers revealed the recommendations of the seventh Pay Commission that were implemented with effect from January 1, 2016, are yet to be reflected in their pay cheques. Kajol Sethi, a teacher of an unaided school, said, “We are being paid as per the sixth Pay Commission even now. It has been more than three years but the state has not changed the salary schemes.”

Nuri Venkat, a teacher of a civic school, said, “We received our salaries as per the seventh Pay Commission rules since November 2019. Why did it take so long to implement the new scheme when it was passed in January 2016? Who is going to pay us the difference in the pay scale of these three years?

As per the recommendations of the 7th Pay Commission, the pay scale of primary school teachers should be in the range of Rs 35,400 to Rs 1,12,400. Authorities of the Brihanmumbai Municipal Corporation (BMC) education department had revealed implementation of this pay scale from November 2019.