The incident occurred on August 30, when the teacher, who had earlier secured a job through the same job search portal, had updated her profile for a better career opportunity
Priyanka Navalkar 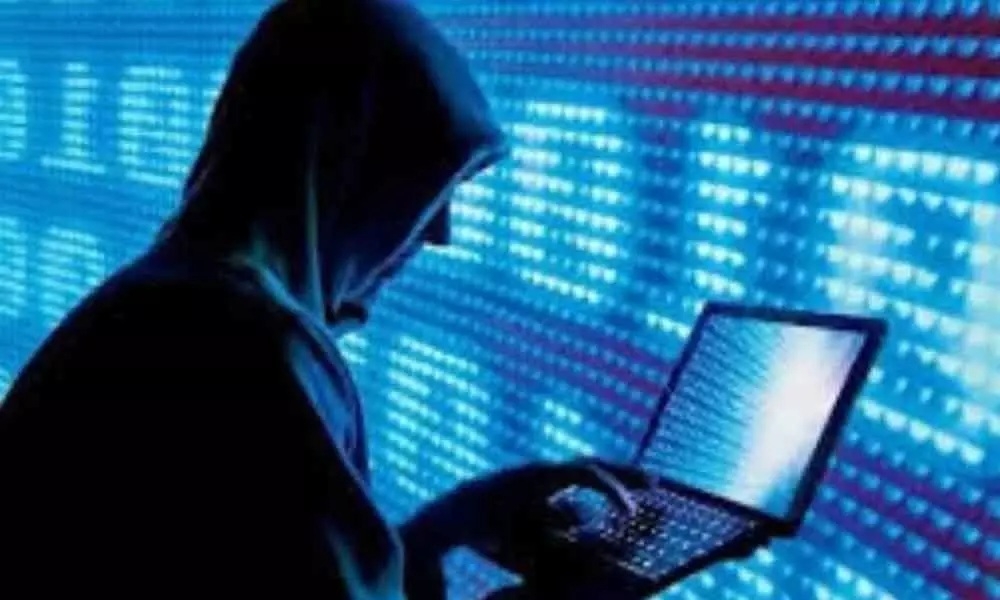 Mumbai: A 38-year-old Borivali-based teacher was allegedly duped to the tune of Rs 82,629 by a cyber fraudster on the pretext of paying charges to a job portal for securing a work opportunity. The woman, who had uploaded a profile on a job portal, was contacted by the accused and lured with a job offer with an online learning platform. A case has been lodged at Borivali police station and the accused have been booked under relevant sections of the Indian Penal Code and Information Technology Act, No no arrests have been made yet.

According to Borivali police sources, the incident occurred on August 30, when the teacher, who had earlier secured a job through the same job search portal, had updated her profile for a better career opportunity. Upon updating, a woman, who identified herself as Manisha, gave the teacher a call and informed that there is a position with one of the leading online learning platforms.

When the complainant showed interest, Manisha said that her supervisor will call her for confirmation and she will have to pay a sum of Rs 1,900 for securing the job. Falling prey, she obliged and was contacted by oke Karan Mehra, who asked her to wire the amount to an account, and then kept demanding money ranging from Rs 2,000 to Rs 20,000 on the pretext of training, certification and other charges, totalling Rs 82,629.

While the teacher kept paying the money for a couple of days, she realised that she was being defrauded and stopped making the payments. The woman then approached the Borivali Police and lodged a complaint against Manisha and Karan Mehra. The duo was booked under relevant sections of the Indian Penal Code and Information Technology Act for cheating and common intention.

A team from Borivali Police has contacted the bank's nodal officer to stop the payment and freeze the recipient's account to recover the money. Police are investigating the matter and no arrests have been made yet.