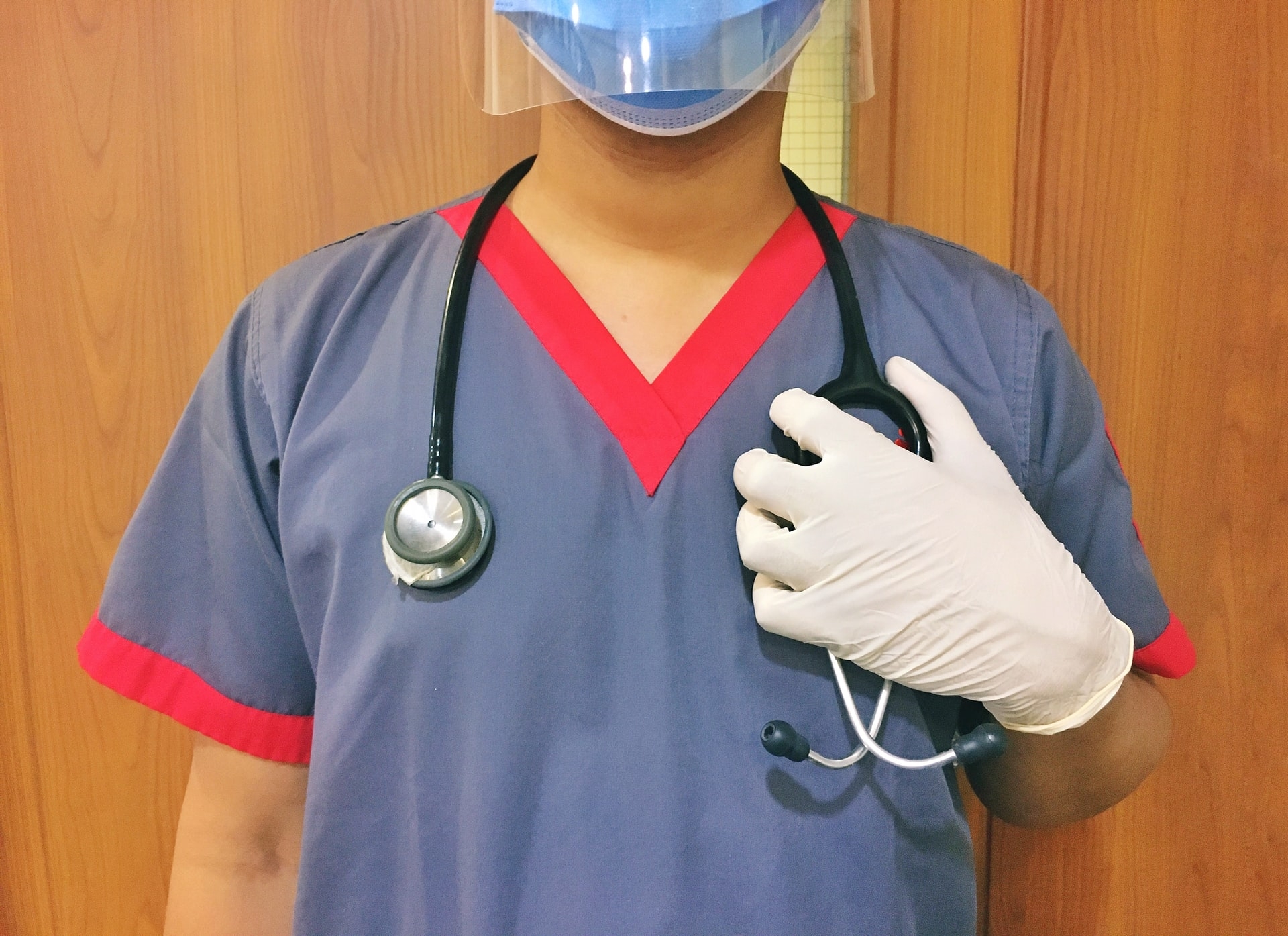 For the first time, Bai Jerbai Wadia Hospital for Children has introduced gold standard sweat chloride testing to confirm or rule out the diagnosis of cystic fibrosis (CF). It is a progressive, genetic disease leading to persistent lung infections and breathing problems. CF is a genetic disorder impacting the cells involved in making mucus, sweat, and digestive fluids. Doctors said the sweat test can be helpful to determine the amount of chloride ion in sweat. Those with cystic fibrosis can have a high amount of chloride in their sweat.

The symptoms of CF are salty skin or sweat, sinusitis, wheezing, persistent cough, diarrhea, lung infections like pneumonia, bronchitis, and weight loss, greasy and bulky stools. A thorough diagnosis of cystic fibrosis in children and adults can help in achieving good outcomes, as treatment must be given soon to improve the survival rates and the course of the disease.

CF is a complex disease that takes a toll on the respiratory and digestive systems. Every year more than 100 new children seek workup and treatment for CF at Wadia Hospital following which the department of Pulmonology at Wadia introduced the testing. This is the state-of-art and most advanced way of testing sweat chloride levels in the entire Western region of India.

Dr Parmarth Chandane who manages the Paediatric respiratory department at Wadia hospital said, they will ask one of the family members to undergo the tests if they have a history of CF in their family. The sweat test can be helpful to determine the number of chloride ions in sweat. “If the patient is detected with a high chloride level of more than 60 millimoles per litre, then there is a likelihood of cystic fibrosis. This gold standard test is relatively cheap and results are available immediately as compared to the genetic test. Once the diagnosis is confirmed then appropriate treatment will be suggested to the patient based on the symptoms,” he said.

CEO of Wadia Hospital, Dr Minnie Bodhanwala said the department of Pulmonology in Wadia Children’s hospital is equipped with a dedicated pulmonary function testing lab and a full-fledged respiratory clinic with asthma OPD. On average, over 1,200 children with various rare and complicated respiratory illnesses are attended to in the respiratory clinics along with asthma and other chronic conditions each year. “Now, the introduction of Sweat Chloride Testing is a boon for patients with suspected Cystic Fibrosis as they will be able to get prompt treatment,” she added.