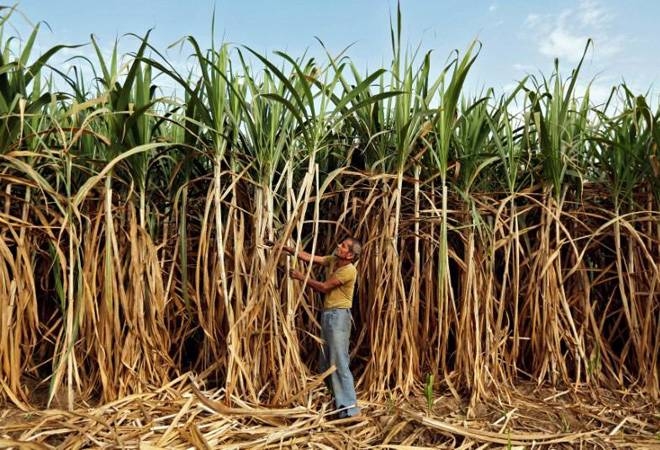 Cabinet increases highest-ever FRP for sugarcane; raised by Rs 5 to Rs 290 per quintal for 2021-22

The sugarcane crushing season for 2021-22 in Maharashtra will begin on October 15. This was decided at a meeting chaired by Chief Minister Uddhav Thackeray on Monday. It was also unanimously decided that offences would be registered against the executive directors of the mills that begin the process before October 15.

Maharashtra, which is the third largest sugar producer in the country, crushed 101.2 million tonnes of sugarcane to produce 10.6 million tonnes of sugar during the 2020-21 crushing season. The government estimated a sugarcane crushing of 109.6 MT to produce 10.7 MT of sugar in the 2021-22 season. About 193 sugar factories, including cooperative and private ones, are expected to participate this season.

The government set up a committee, chaired by the sugar commissioner, to decide a fair and remunerative price (FRP) to be paid to such farmers. The committee has been asked to submit a report at the earliest.The cooperation department will then submit the report to the Sugarcane Price Control Board. Nearly 146 sugar factories have paid 100% FRP.

It was also decided that the sugar mills should pay the FRP to the farmers immediately. Guidelines should be issued to the factories that do not pay the FRP on time and in full. Farmers will then be able to decide whether or not they should supply sugarcane to such factories for crushing in the next season.

The Chief Minister’s Office, in a statement, said that it was decided that the sugar commissioner will not issue crushing licenses to the mills that have not paid the full FRP to the farmers. After the meeting, it was informed that 146 sugar mills in the state have paid 100 per cent of the FRP amount to the farmers. Crushing licenses will not be issued to the mills that have not done so. The meeting also directed that the amount received from the banks should be credited directly to the bank accounts of the farmers. The Centre has fixed an FRP of Rs 2,900 per ton for 10 per cent recovery for the 2021-22 season.