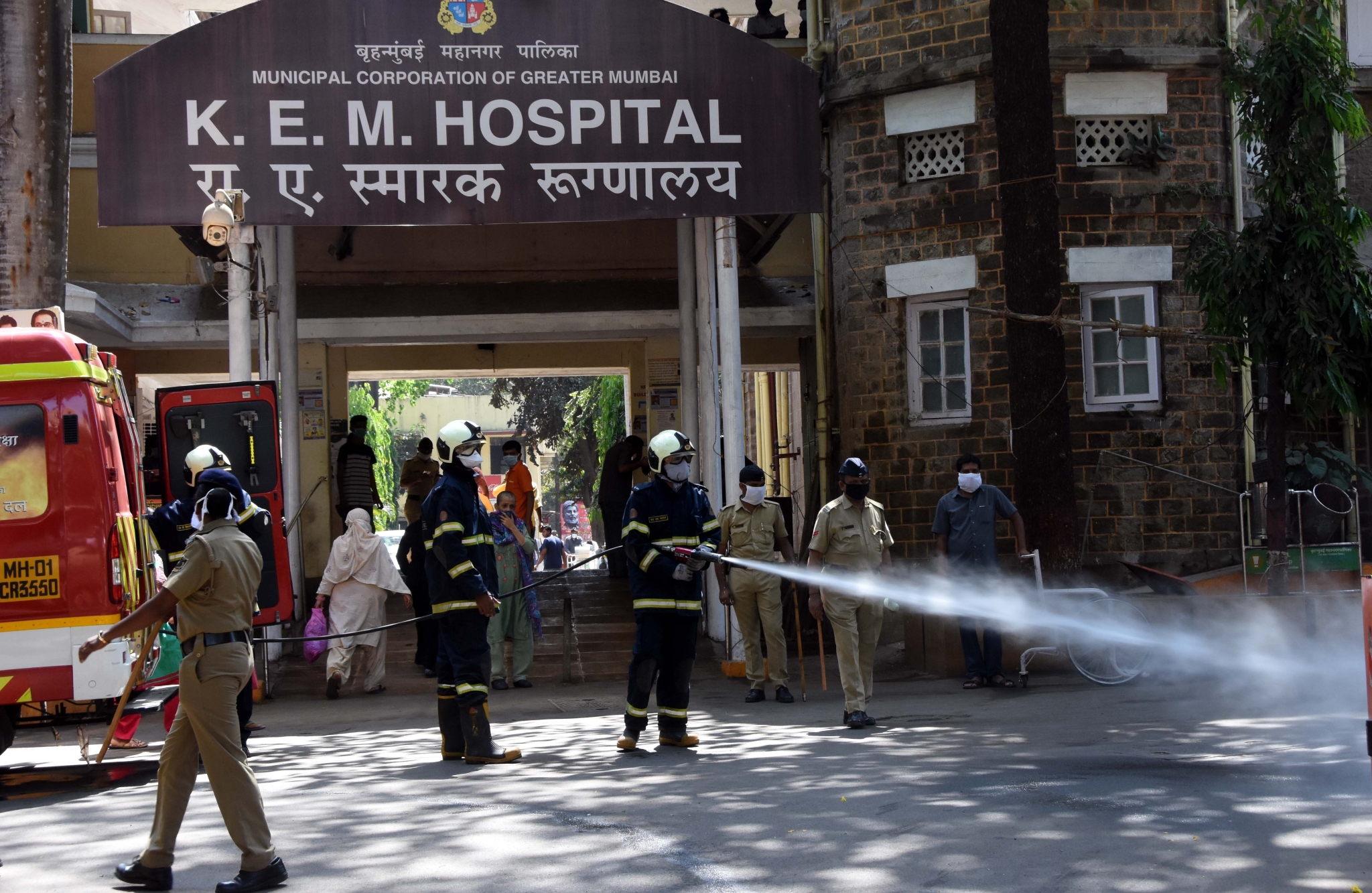 A third-year medical student at the King Edward Memorial (KEM) Hospital has alleged that he is being ragged by other medical students who have been making casteist remarks. While the student's family has approached the SC-ST Commission seeking justice, hospital authorities have denied the allegations.

The student, whose name has been withheld to protect his identity, is a resident of Hingoli district in Maharashtra. He is a third-year student of occupational therapy at the KEM Hospital and has alleged that he is being harassed, both physically and mentally, since 2019.

“I had given a written complaint to the dean of the hospital, Dr Hemant Deshmukh, and the warden. But instead of resolving the complaint, the warden, on the contrary, threatened to remove me from the college and hostel,” he alleged.

Meanwhile, Dr Deshmukh has said all the allegations are baseless. “As soon as we got the complaint we called the anti-ragging committee meeting, which deliberated on the matter for two days. The committee comprised not only members of the hospital administration, but also officials from the local police station and officials from NGOs. The allegations made by the student to this committee have not been proven and the report of the ragging committee has also been sent to the university and the local police,” he said.

When contacted, senior police inspector Jitendra Pawar of the Bhoiwada police station said, “We have received a written complaint of alleged ragging. We will have to examine facts before taking further action.”