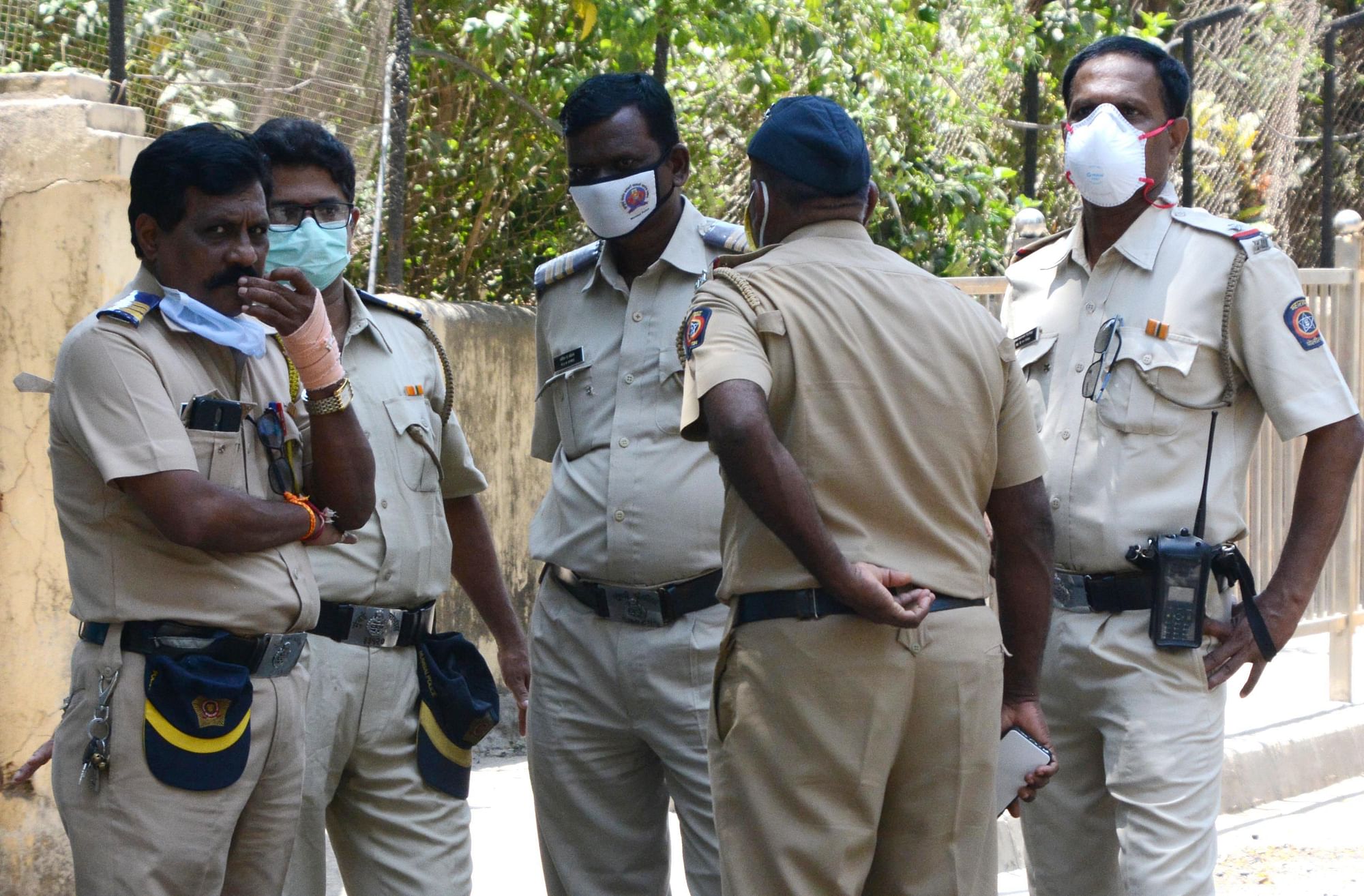 In a major policy decision, the Maharashtra government, on Wednesday, relaxed the service limit to 12 years from the existing 15 years for the transfer of state reserve police force (SRPF) personnel to the state police force. The decision was taken at the meeting chaired by Home Minister Dilip Walse-Patil. Tourism Minister Aaditya Thackeray had proposed the relaxation in the service limit and had pursued it with the home minister.

Furthermore, the government also relaxed the condition with regards to working of SRPF personnel after being transferred to the state police force in the district headquarters. Now, they will have to work for two years instead of five years and, thereafter, they can be appointed in police stations.

The government issued the notification after the decision was taken at today’s meeting. This has been a long-pending demand from SRPF personnel. A senior Home Department officer told the Free Press Journal, “Today’s decisions will boost the morale of SRPF personnel and encourage them to perform their duties more efficiently.”