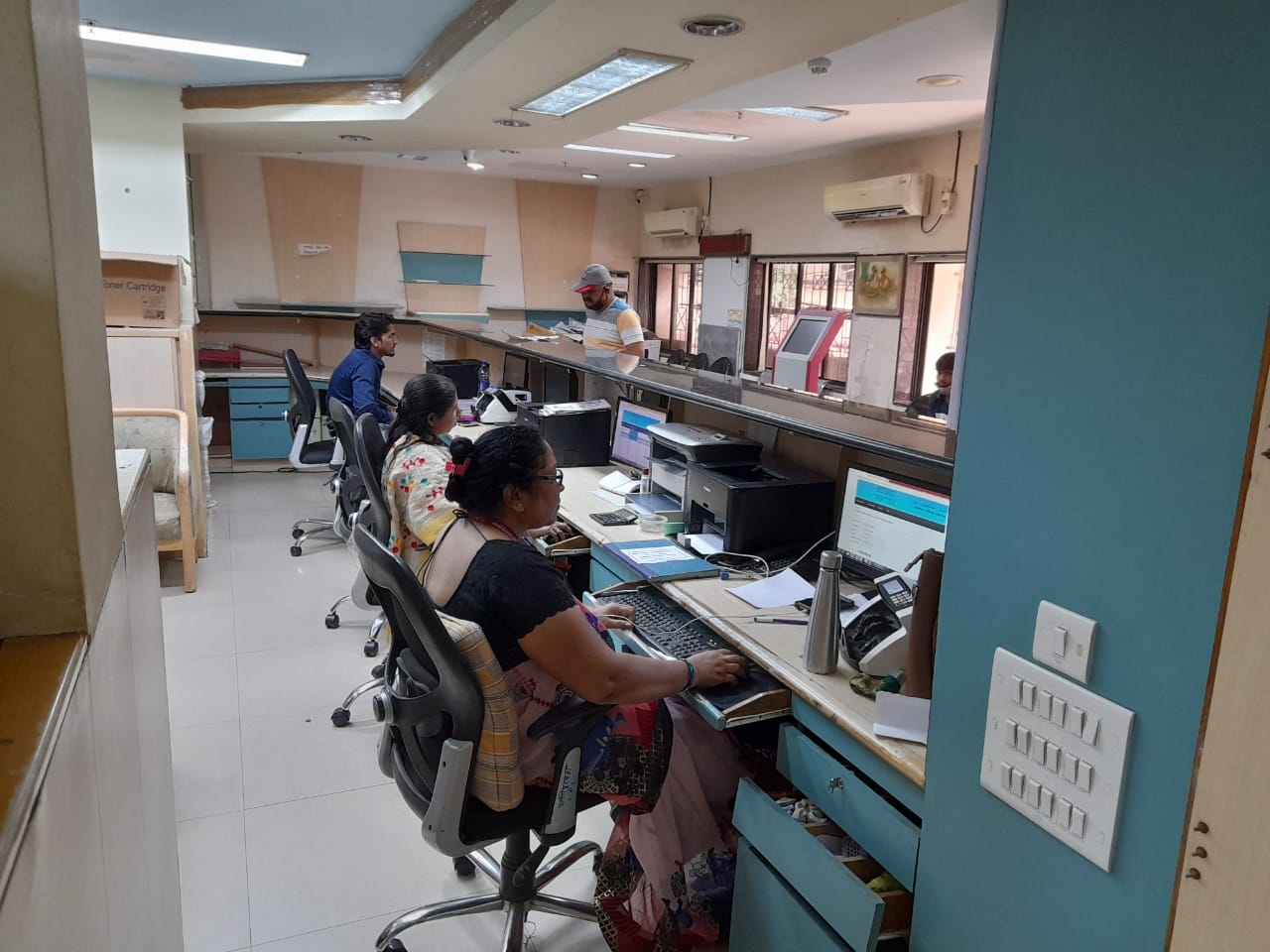 The Maharashtra governor framed rules to regulate the recruitment of posts under A, B, C and D categories in various government offices. This was done by superseding the existing obsolete rules. The state general administration department released a government resolution in this regard.

In the event of non-availability of candidates by promotion, nomination and Limited Departmental Examination (if this is one of the modes of appointment), a suitable person shall be appointed by deputation from officers/ employees with equivalent pay scales, provided the appointment by deputation shall be made by adhering to the terms and conditions as prescribed in the deputation policy framed by the general administration department. However, the maximum appointments by deputation shall not exceed 15 per cent of the number of sanctioned posts.