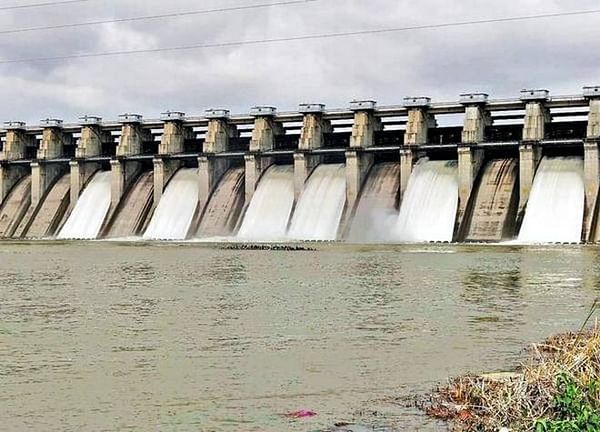 The Maharashtra Water Resources Department has withdrawn its decision to provide five thousand million cubic feet (TMC) of water from Ujjani dam situated in Solapur district to Indapur in Pune district following the flak it received from locals and political parties.

As reported by the Free Press Journal, the Shiv Sena legislator from Sangola Shahaji Patil had targeted Nationalist Congress Party (NCP) chief Sharad Pawar on this issue. NCP legislator Babanrao Shinde from Madha in Solapur had threatened to resign if the government didn’t withdraw the order. Locals, too, had agitated against the allocation of Ujjani dam water. They had argued that the allocation of 5 TMC water to Indapur and Baramati would adversely impact the availability of water for Solapur district and distress farmers. Bharatiya Janata Party (BJP) had also joined the agitation and opposed the order.

Protesters had taken to the streets in Solapur last week. Some had reached Baramati, Pawar’s home town. The security outside the residence of Pawar and his nephew, deputy chief minister Ajit Pawar, was beefed up.

Some protesters launched a sit-in agitation in Islampur, which is an assembly constituency represented by Water Resources Minister and NCP state chief Jayant Patil. Taking a serious note of the agitation, Patil ultimately announced the withdrawal of the department’s decision to supply 5 TMC water from Ujjani dam to Indapur and Baramati in Pune district. Thereafter, the department issued the necessary order.