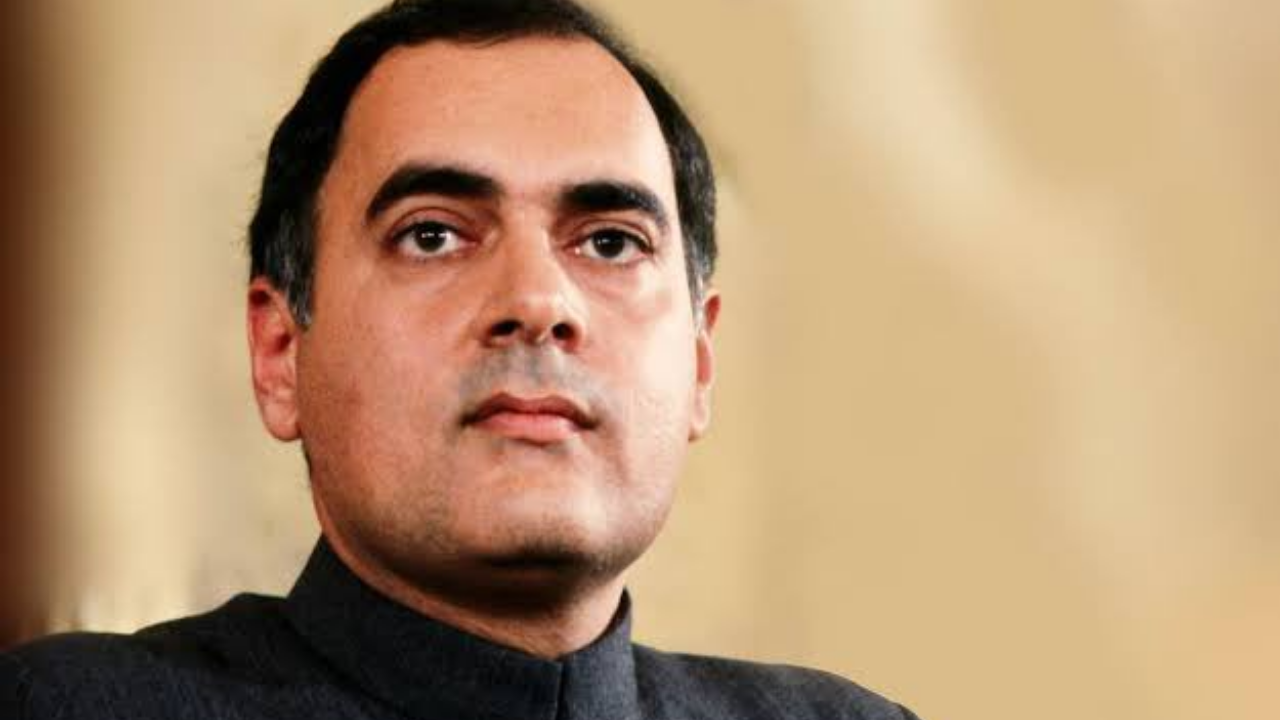 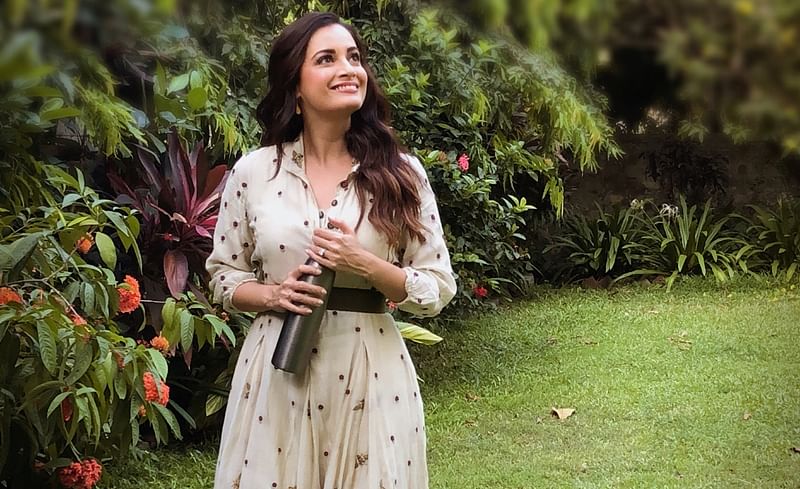 NCP chief spokesman and Minister of Minority Affairs Nawab Malik announced August 20, which is Rajiv Gandhi’s birthday, will be celebrated as Sadbhavana Diwas (Goodwill Day) and the fortnight (August 20 to September 5) will be observed to promote social unity across Maharashtra. The state government recently earmarked an award for IT institutes to be named after former Prime Minister Rajiv Gandhi.

“The main objective is to promote unity among people from different regions, religions and languages,” said Malik. He appealed to the citizens to participate in the proposed initiatives by adhering to the Covid-19 protocols.