The government had earlier made a policy decision to withdraw cases filed due to political and social protests in which charge sheets were filed until December 31, 2019 which will now be extended March 31, 2022

The Government of Maharashtra has extended the period of withdrawal of cases arising out of agitations and protests in order to draw the attention of the government to various public welfare and different issues.

According to the government resolution (GR) issued by the state home department on Tuesday, the cases in which charge sheets are filed due to political and social protests were earlier announced to be withdrawn till December 31, 2019, which has been now extended till March 31, 2022.

According to GR, several political parties and social organisations were engaged in gherao, agitations, and protests in order to draw the government's attention to various public welfare and different issues, and as a result, cases were registered against them for violating the law and charge sheets were filed in the courts.

The resolution further stated that "in the cases in which there had been no loss of more than Rs 5 lakh of private and public property, the expense of damage should be taken from the offenders involved, and once this is done, the committee, through the public prosecutor, should bring it to the notice of the court," stating the GR. 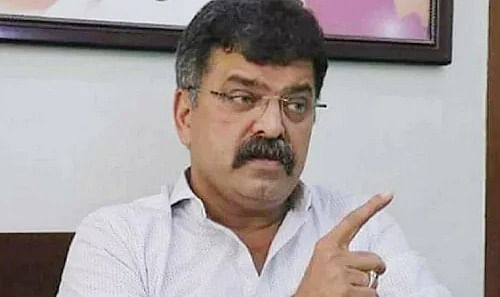