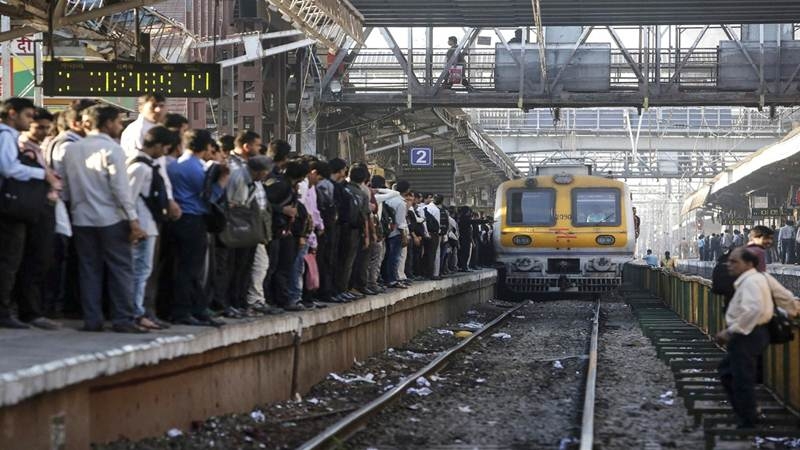 Mumbai: Office goers were stuck during rush hour when the suburban local trains on the Western Railway (WR) experienced a delay of up to 20 minutes after a goods train broke down near Mahim railway station on Friday. A line-point failure also occurred near Mahim, leaving as many as 35 suburban train services cancelled and delaying 140 services.

After a goods train broke down at 7am near Mahim station on WR, railway authorities immediately resolved the issue. However, the delay was enough to hit services during the rush hours. Local trains were late by 15-20 minutes, as the traffic had hit both the up and down lines.