Malvani Police have arrested six youth for allegedly raping a 16-year-old girl after she attended her boyfriend's birthday celebration last week. The incident took place on Tuesday night and the accused have been booked for rape and POCSO charges, police said.

According to police sources, the girl went missing from her house in Madh Island on May 31 and her mother registered a missing complaint at Malvani police station. As the girl is a minor, the police immediately registered a kidnapping case against unknown persons and began the investigation.

"The girl left to attend her boyfriend's birthday party after bolting her house from outside so her kin could not stop her. The next day she complained of stomach pain and told her family about the gang-rape. Her complaint names six people who have been arrested till Friday night," the official said.

According to the 16-year-old victim, she was raped by six people, in turns, all between the age 19 and 23. The girl claimed that she was sexually assaulted by her boyfriend, his friends and a few social media friends, who committed the crime at various times in the night.

While police are awaiting the medical examination reports of the victim, Malvani Police have arrested six people and are on the lookout for a seventh accused in the case. The victim's boyfriend has also been arrested in connection to the case. 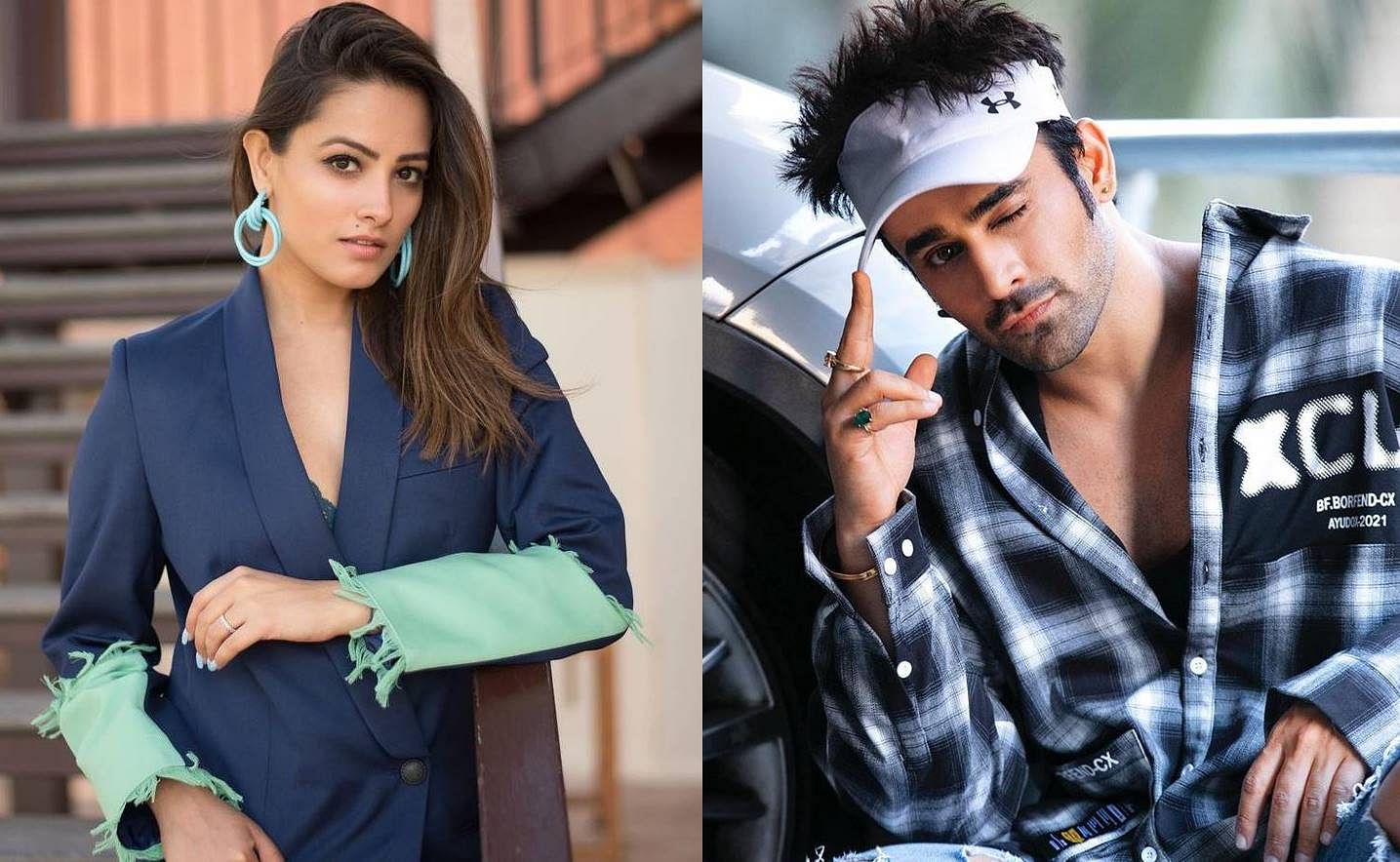