Mumbai: Signing up for a holiday scheme? It may be fake 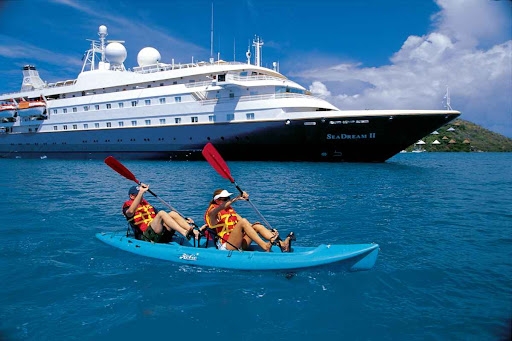 The next time you are requested to fill up a form with your phone number and email ID during a shopping trip, be very careful. The Navi Mumbai Police are probing incidents of cheating in which citizens visiting malls and other shopping avenues are handed lucky draw coupons with a promise of a free gift. According to the police, gullible citizens are invited to seminars where they are sweet-talked into investing in holiday package schemes which exist only on paper.

The Vashi Police have registered a criminal offence against an investment company and its officials for allegedly duping several people of lakhs of rupees by floating a bogus holiday scheme.

According to the police, a Nerul resident who is employed in Merchant Navy filled up one such coupon during a visit to a mall back in July 2017. He then received a call from the company saying it provides holiday packages and that he had won a gift in the lucky draw. The victim was told to visit the company's office in Vashi to collect the gift.

“The man along with his wife went to collect the gift but were made to sit through a seminar. They were told that they had ‘won’ a holiday package along with the gift. The company officials told them that for a small amount, they would be eligible for an annual foreign holiday for a couple which will include the accommodation, sightseeing, guided tour as well as gym, banquet hall facility and dinners at three-star hotels in Navi Mumbai and free movie vouchers,” the police said.

An agreement for membership was made by the company and the man was given the gift of a dinner set after he invested Rs 91,000. “Every time the man asked for the promised holiday, the company officials kept delaying it by giving various reasons. “In December 2019, when the victim visited the company's office in Vashi, he found it abandoned. He then learnt that 17 others were similarly duped,” the police said.

The Vashi Police last week registered a case under Indian Penal Code sections 34 (common intention), 406 (criminal breach of trust) and 420 (cheating) and sections 3 (fraudulent default by financial establishment) and 4 (default of return of deposits) of the Maharashtra Protection of Interest of Depositors (in Financial Establishments) Act. Nagpur: Over 1 tonne of ganja worth Rs 1.10 crore seized in Butibori, 2 held