The Shiv Sena deputy leader and former mayor Kishori Pednekar said, ‘’People can see who is threatening whom and who is giving boxes, who is robbing whom."

The Shiv Sena has reacted sharply against union home minister Amit Shah’s blistering attack against the party president Uddhav Thackeray and its claim to win 150 seats in the upcoming BMC elections. The Shiv Sena deputy leader and former mayor Kishori Pednekar said, ‘’People can see who is threatening whom and who is giving boxes, who is robbing whom. Amit Shah's present state is like Ghajini? After two and a half years, why did he now disclose that the alliance (Shiv Sena-BJP) broke for two seats.’’

Pednekar, who after meeting Uddhav Thackeray, without naming BJP, slammed the estranged ally saying that everyone knows its agenda of finishing local and regional parties. ‘’Shiv Sena has already announced the slogan of winning 150 seats in BMC elections. If they (BJP) has made an announcement of Mission 150 seats, let them copy (Shiv Sena),’’ she noted.

Pednekar rubbished BJP’s claim of winning the Mayoral election and declared that Shiv Sena will emerge victorious to retain power in BMC.

On the other hand, the leader of the opposition in the state council Ambadas Danve criticised Shah and claimed that BJP was giving importance to Ahmedabad by reducing the importance of Mumbai which is the financial and commercial capital of India. “Amit Shah has done his best to show immense love to Mumbai. An attempt has been made to reduce the importance of Mumbai and the Marathi Manoos. It would have been understandable if many offices in Mumbai were shifted to Delhi, but they were shifted to Ahmedabad.’’

Danve took a dig at Shah and BJP saying why they need BMC when the entire country is under their control? ‘’BJP is insufficient in Mumbai. After realising that nothing would happen by merely holding meetings, BJP engineered a split in the Shiv Sena as 40 MLAs joined hands with it. Now BJP is desperately chasing MNS to bring the Raj Thackeray-led party on board for BMC elections,’’ he said. Despite BJP’s machinations, he said Maharashtra’s new generation will remain with Shiv Sena. He added that Shiv Sena will retain its power in BMC. 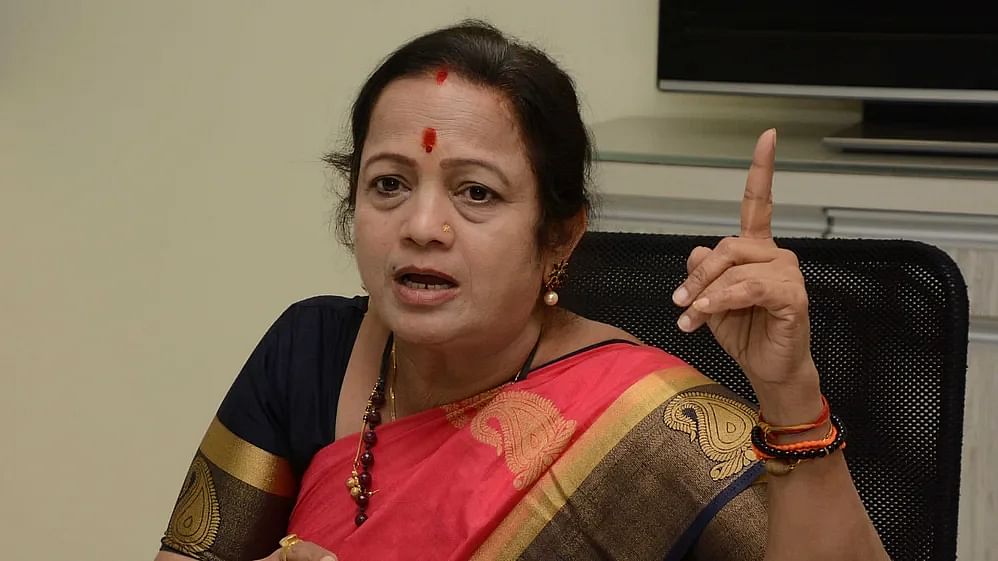