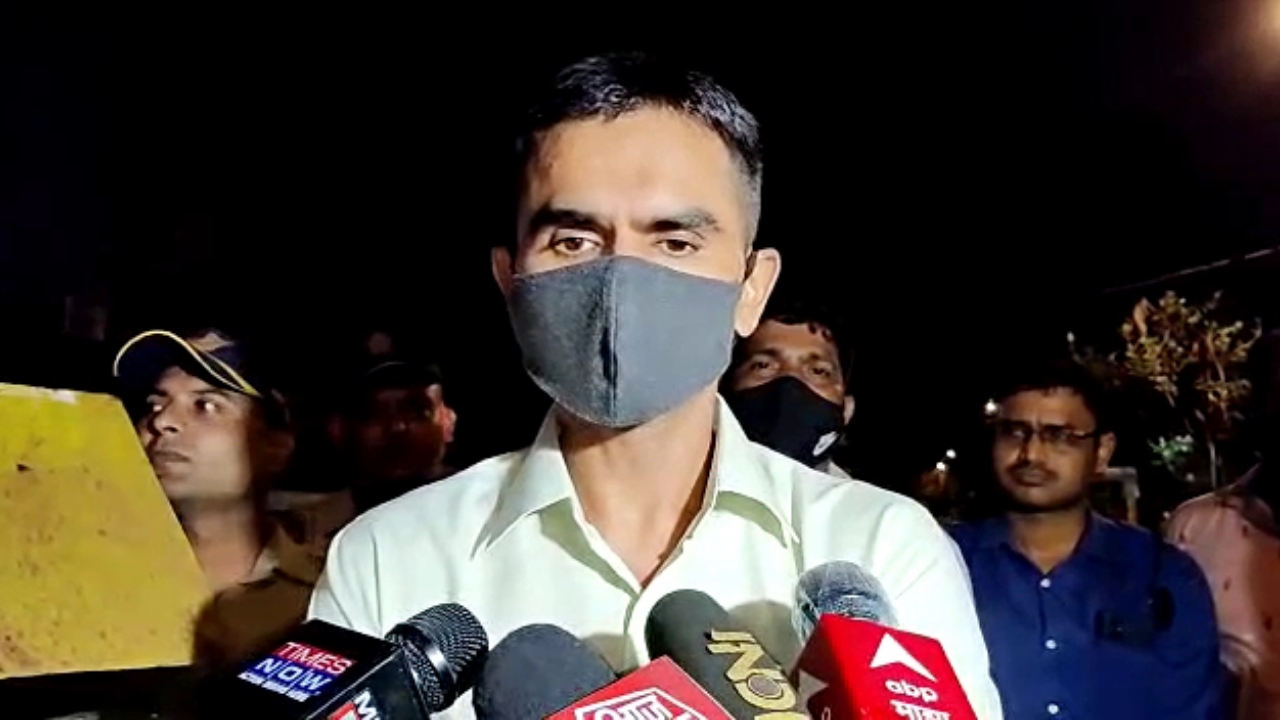 Shiv Sena said there was nothing wrong in criticising the NCB and its role in the drugs bust case but personal life should be left alone.

"Nawab Malik has taken up the matter relating to the Mumbai drugs bust case from the beginning. It is his right in a democracy, but it is also important not to drag the personal life of the officer concerned.

Shiv Sena in its mouthpiece Saamna further added that criticism should be restricted to actions by the concerned officer and the Narcotics Control Board.

Malik has released photos of Wankhede’s first marriage and also his birth certificate raising questions over its authenticity.

However, Shiv Sena in Saamna has led a scathing attack against the BJP-led government at the centre for the misuse of the central probe agencies against the opponents and discredit the Maha Vikas Aghadi government in Maharashtra.

Further, Shiv Sena claimed that centre’s attempt has boomeranged on itself. It said that the central probe agencies were not owned by the BJP but it should remember that owners are changed in democracies.