Raut, whose third term as the Rajya Sabha member ends in July, will file his nominations on May 26 at the Vidhan Bhavan in Mumbai. The voting is slated for June 10.

A fiery spokesman, a strong critic of estranged ally BJP and a journalist turned politician, the Shiv Sena Chief Spokesman Sanjay Raut will set a record as the party has nominated him for the upcoming Rajya Sabha for the fourth time in a row. Raut, whose third term as the Rajya Sabha member ends in July, will file his nominations on May 26 at the Vidhan Bhavan in Mumbai. The voting is slated for June 10.

Raut’s nomination has been cleared by Chief Minister Uddhav Thackeray who has been showering praise on Raut for being outspoken and projecting the party’s viewpoint strongly while countering allegations by BJP.

Raut’s victory is merely a formality as the Shiv Sena has 55 legislators against the quota of 41.01 required for the polling. Shiv Sena will contest the second seat as it banks on its own excess votes and also transfers of excess votes by the ruling partners NCP and Shiv Sena. Thackeray proposes to field Shiv Sainik or may consider candidature for Chhatrapati Sambhaji if he joins Shiv Sena.

Raut has been hogging the headlines for a blistering attack against the BJP, especially on the deployment of central probe agencies against the Maha Vikas Aghadi leaders to discredit Maharashtra. Besides, he sniffed BJP’s alleged conspiracy to separate Mumbai from Maharashtra claiming that a presentation has already been made by a few leaders to the central leadership. He recently threatened to expose the financial misdoings of 28 BJP leaders.

On the Azaan-Hanuman Chalisa row, Raut a day after the killing of a Kashmiri Pandit government employee targeted the BJP saying that reciting Hanuman Chalisa or switching off loudspeakers will not tackle the “atmosphere of instability” in the Valley.

Raut on the erstwhile ally BJP claimed that the Shiv Sena will not allow BJP to return to power in 2024 in Maharashtra. “No one is afraid of BJP. It is wrong for BJP to try to demoralise MLAs, MPs and leaders of MVA by making false allegations and mudslinging. Sharad Pawar’s assurance that ‘don’t be afraid, I will not allow BJP to come to power in Maharashtra again’ is not only the stand of NCP but also of MVA,” he said. 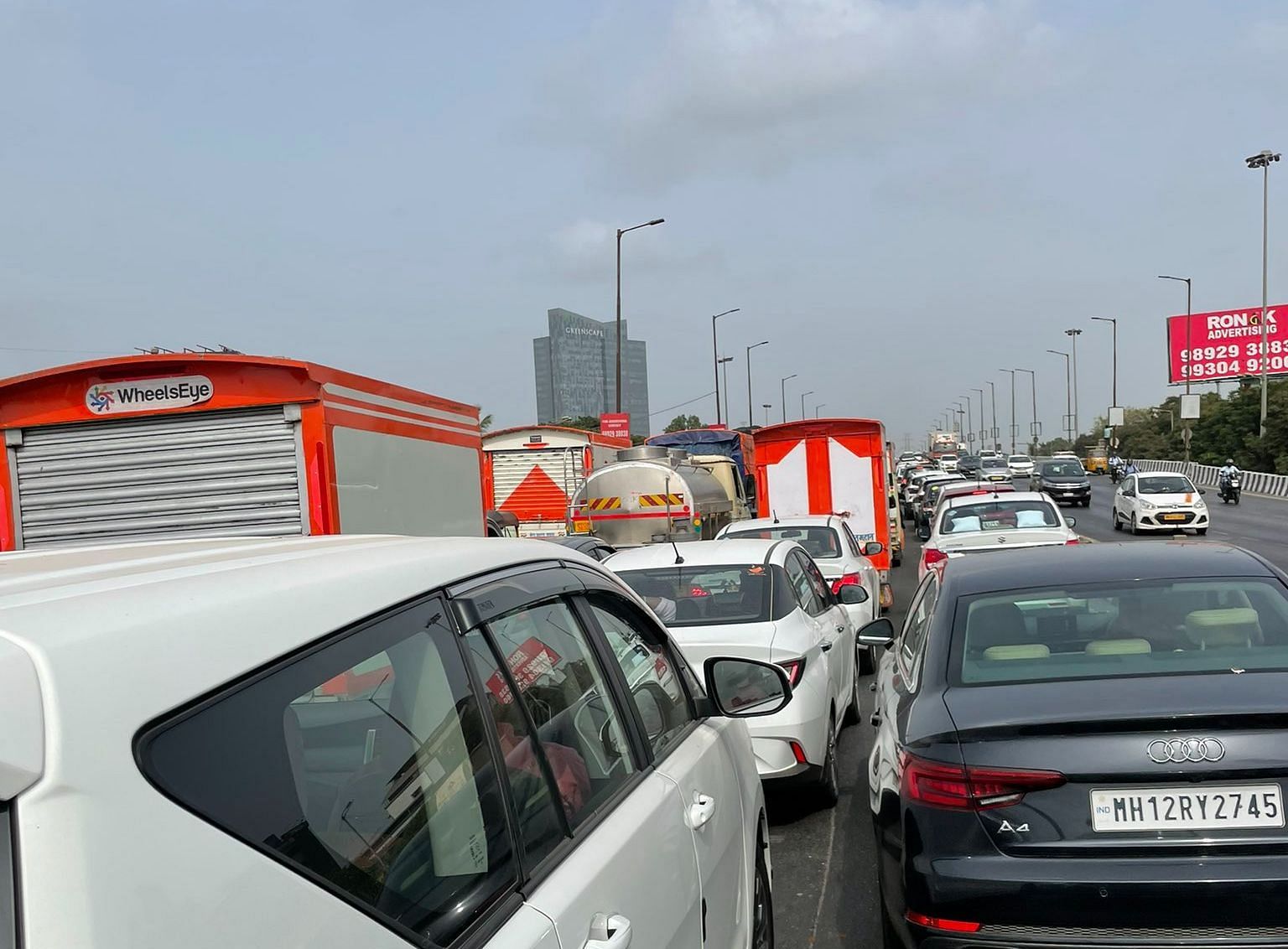