However, action is yet to be taken againstthose responsible for the illegal construction. Korgaonkar, however, was not available for comment despite multiple attempts to reach him.

The Free Press Journal is in possession of the demolition order of the sheds built by Korgaonkar, a legislator from North East Bhandup assembly constituency. However, action is yet to be taken againstthose responsible for the illegal construction. Korgaonkar, however, was not available for comment despite multiple attempts to reach him.

The complaints of illegal sheds on Piramal Holdings’ MMRDA complex were first made by local activist, Ankush Kurade,in October, 2021. “It is shocking that elected representatives do land grab of public properties meant for PAP's rehabilitation. As per SC ruling, his (Korgaonkar's) elections can be set aside for illegal and unauthorised use of MLA funds on MMRDA property," Kurade said, while accusing the suburban collector for releasing funds for construction of the illegal sheds on government property.

The social activist has also filed several complaints to MMRDA, MHADA, SRA and Suburban Collector office against the illegal sheds by Shiv Sena MLA Ramesh Korgaonkar According to Kurade, suburban collector released funds for construction of the illegal sheds on government property.

Headed by urban development minister from the Shiv Sena, Eknath Shinde, the MMRDA is the nodal agency for planning and coordinating development in the Mumbai Metropolitan Region. The MMRDA has 12 buildings for rehabilitation of various PAPs, including metro, slum rehabilitation and coastal road projects, at Kanjurmarg.

The agency had also written to the slum rehabilitation authority (SRA) about the illegal sheds. Replying to the communication, the latter has denied granting permissions for erecting the shed. Korgaonkar was a Sena corporator and also the standing committee chairman of the BMC in 2017. He became an MLA after winning the 2019 assembly elections. 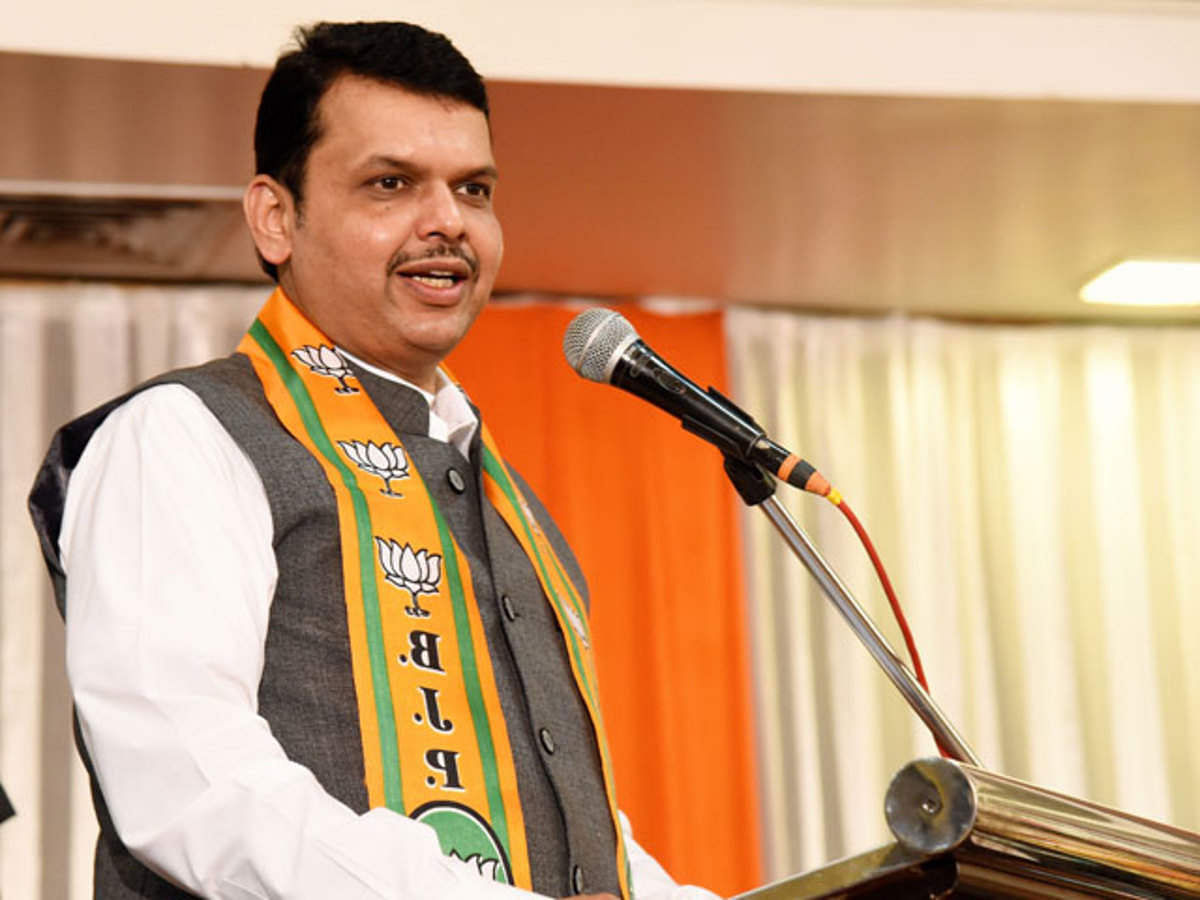