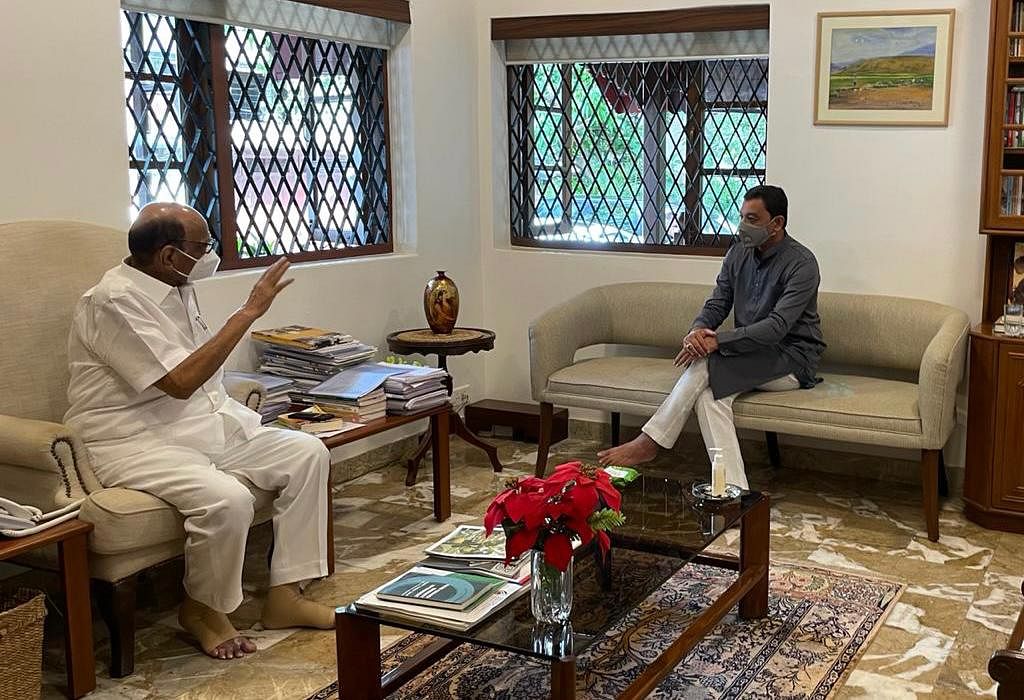 Nationalist Congress Party (NCP) chief Sharad Pawar, who recently recovered from three surgeries, has convened a series of meetings with party legislators on June 1 to review their work and also discuss the present political situation, especially after the Supreme Court struck down the Maratha reservation in education and government jobs. This was informed by NCP chief spokesman and Minister of Minority Affair Nawab Malik on Thursday.

The meeting is crucial, especially when pro-Maratha reservation organisations have announced a protest on June 5 against the Maha Vikas Aghadi government. Incidentally, it has been supported by the Bharatiya Janata Party (BJP). Pawar, on Thursday, held an 11-minute meeting with Chhatrapati Sambhajiraje on the fate of the quota after it was struck down by the SC on May 5 and the growing restlessness amongst the community.

Further, Pawar will discuss with his legislators and ministers about the coordination with allies Shiv Sena and Congress in running the government and the implementation of the Common Minimum Programme finalised by the three parties for the formation of Maha Vikas Aghadi in November, 2019.

“Growing trust deficit amongst the three parties on various issues, including the imbalance in the financial allocation, Maratha quota, 33% reservation in promotions, lockdown and the economic revival will come up for discussion at the meetings slated for June 1,” said a senior NCP minister.

Pawar’s interaction with legislators and ministers is important, especially after NCP lost the Pandharpur-Mangalwedha assembly by-election to BJP. This has led to a reduction in the party's strength in the state assembly from 54 to 53. BJP’s tally surged to 106 from 105. Pawar will review the party's shortcomings in retaining the seat, which was won by its nominee Bharat Bhalke in 2019 assembly elections. Party, however, failed to cash in on Bhalke’s developmental work largely due to the lack of coordination between the workers from Pandharpur and Mangalwedha talukas.