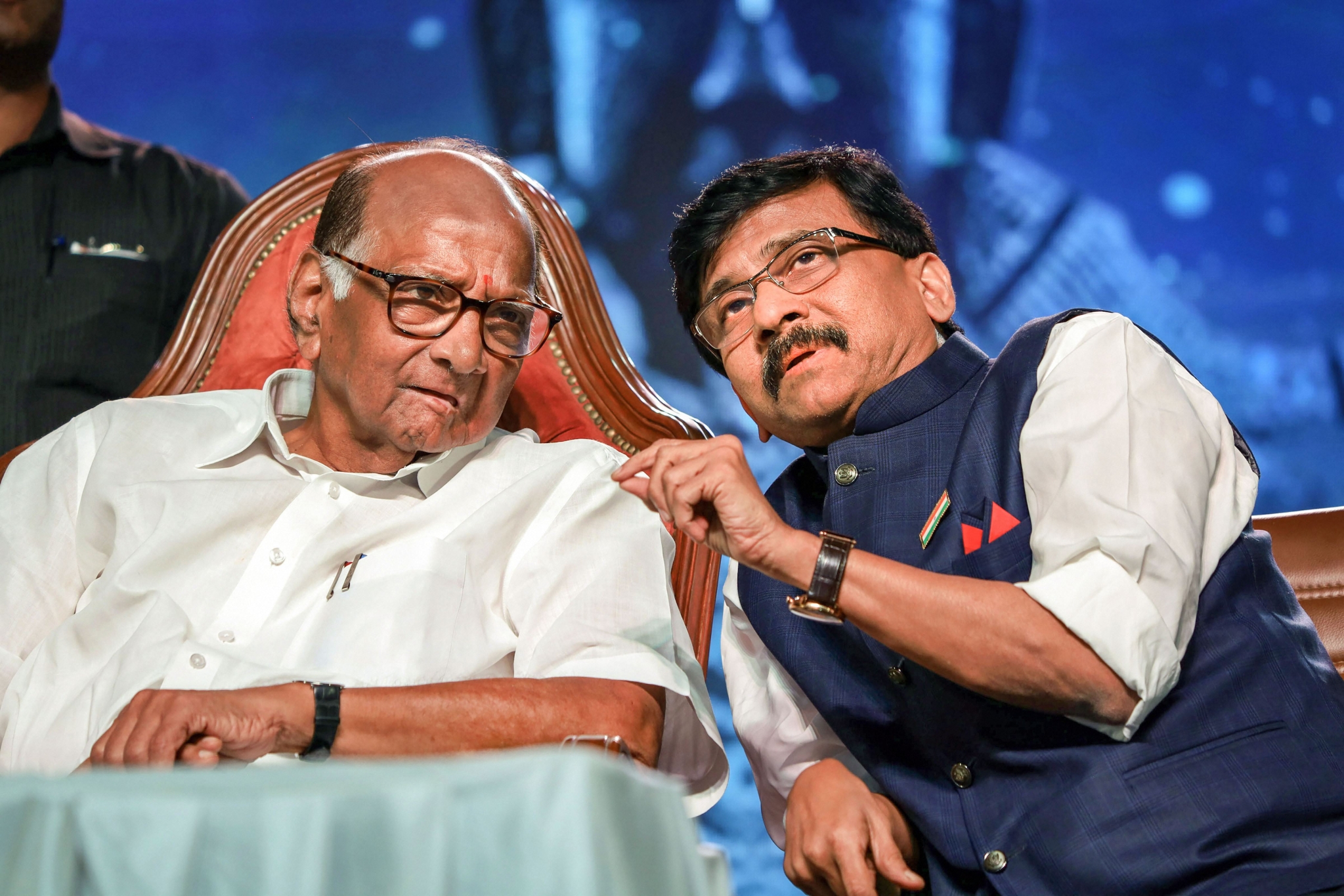 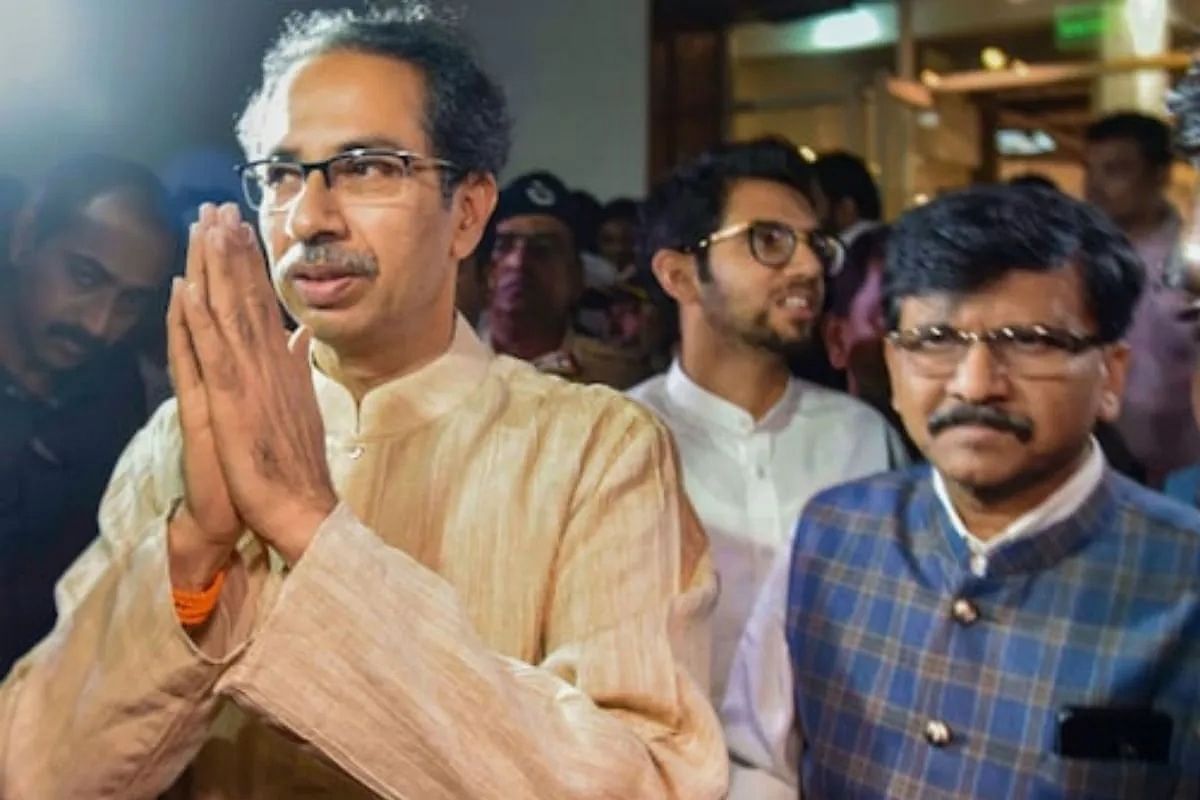 A day after he said that Shiv Sena president and Maharashtra Chief Minister Uddhav Thackeray has ability to become the prime minister and lead the nation, Shiv Sena Member of the Parliament (MP) Sanjay Raut called Nationalist Congress Party (NCP) chief Sharad Pawar the ‘Bhishma Pitamah’ of opposition parties. He claimed that Trinamool Congress chief and West Bengal CM Mamata Banerjee has emerged as a new attraction in national politics. Opposition parties won’t be able to unite without the Congress to take on the Bharatiya Janata Party (BJP) and PM Narendra Modi, he added.

“Pawar is the Bhishma Pitamah of the opposition. Many things happen in politics with his advice. Mamata Banerjee is a national attraction,” said Raut. “If the opposition is weak, democracy will be weak. Many times, regional party leaders have led at the national level,” he added.

“It is impossible for the opposition to unite without the Congress. Therefore, opposition parties need to meet and decide a common strategy to take on the BJP government in the parliament and outside,” he noted. Raut lauded the victory of Banerjee in West Bengal while BJP made it a prestige issue. “The way Banerjee won the West Bengal elections, it has made her a national attraction. To defeat Banerjee, BJP made use of power and resources at its disposal. Modi and Amit Shah will also appreciate this,” he said.