According to the Govandi police, the accused has been identified as Asif Irani, 62, a resident of Ambivli in Thane district

Mumbai: The Govandi police have arrested a sexagenarian who has more cases registered against him than his chronological age. The accused, who was arrested on Sunday, has allegedly made a career as a ‘Bol Bachchan’ (glib talker) con, where gullible senior citizens are engaged in conversation and then robbed of their valuables.

According to the Govandi police, the accused has been identified as Asif Irani, 62, a resident of Ambivli in Thane district. Police said that Irani and his accomplice would come to Mumbai every day on their motorbike, where they would prey on senior citizens.

Irani would approach them under various pretexts and convince them into handing over their jewellery or other valuables.

His accomplice would then pretend to place the valuables in a bag for safekeeping but with sleight of hand, actually slip them into his pocket and give the victims bags filled with stones.

In order to make the con work, Irani would sometimes pose as a policeman, while at other times, he would claim to be a local resident and say that there had been a rise in robberies in the area. Irani’s latest victim was a 70-year-old woman from Deonar, who was cheated of her gold bangles worth Rs 80,000 on June 25 this year.

The woman had lodged a complaint with the Govandi police and a team viewed Closed Circuit Television (CCTV) camera footage to identify the duo.

“We reverse-traced the duo’s movements and saw how they had tried to engage another lady in conversation at Neelam Junction but the woman could be seen walking away within a minute of being approached. We viewed other cameras in this area and obtained stills of their faces. We shared these pictures with other police stations in Mumbai and, to our surprise, started getting responses from scores of police stations,” said an officer who was part of the investigation.

Using the information received from the other police stations, the Govandi police identified the main accused as Irani, and sent a team to Ambivli village. Through discreet inquiries, the police learned that Irani visited the same eatery near the railway station every morning for tea and breakfast.

Accordingly, a trap was laid and he was arrested on Sunday morning the minute he showed up for breakfast.

“According to inquiries conducted so far, Irani has been arrested in 57 cases by 37 police stations in Mumbai and three police stations in neighbouring commissionerates. Further, after his arrest, we learned he was still wanted in seven other cases four other police stations apart from our own. Irani has been committing these crimes for the last 15 years and is quite adept at winning the victim’s confidence through the gift of the gab,” said Senior Police Inspector Sudarshan Honwadajkar, Govandi police station. 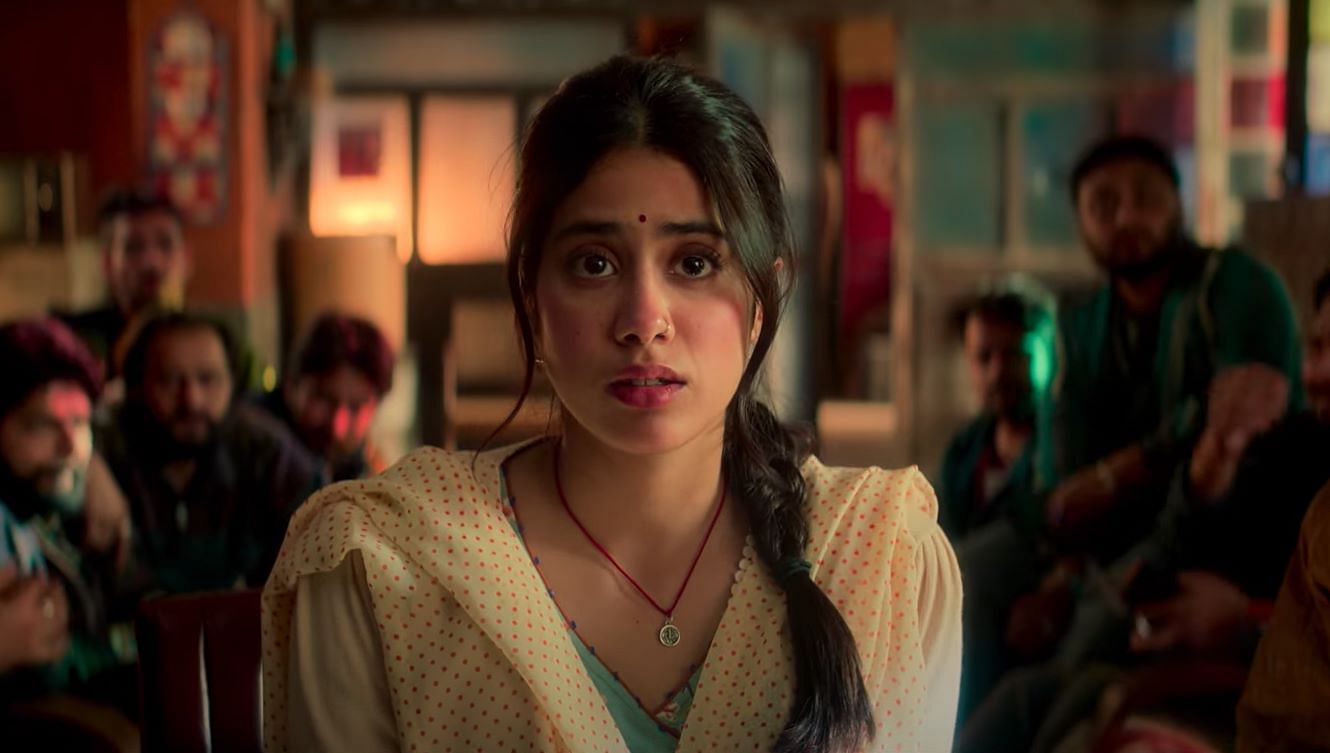