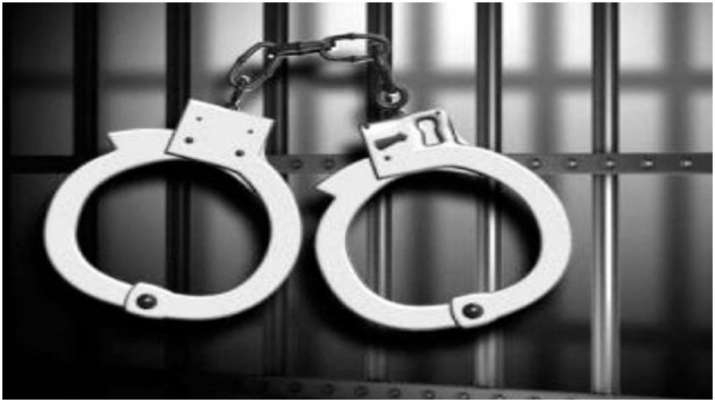 A 45-year-old self-proclaimed godman has been arrested for allegedly raping a woman who contacted him seeking help with her family problems in the western suburb of Kandivali here, police said on Tuesday.

Based on a complaint lodged by the 37-year-old victim, the police arrested Pranav Shukla alias Pranavanand Maharaj on Sunday, an official said.

The accused godman allegedly raped the woman at his office in Raghuleela Mall in Kandivali and sexually assaulted her on several occasions in Vasai and neighbouring Thane district, the official said.

Shukla also took some money from the woman to perform a ritual and started avoiding her when she it did not resolve her problems, he said.

An FIR was registered against the accused under section 376 (rape) and other relevant provisions of the IPC and further probe is underway, the official added Mumbai: Less than 50k get the jab on Tuesday at Covid vaccination centres