Mumbai sees over 1,000 cases on Wednesday 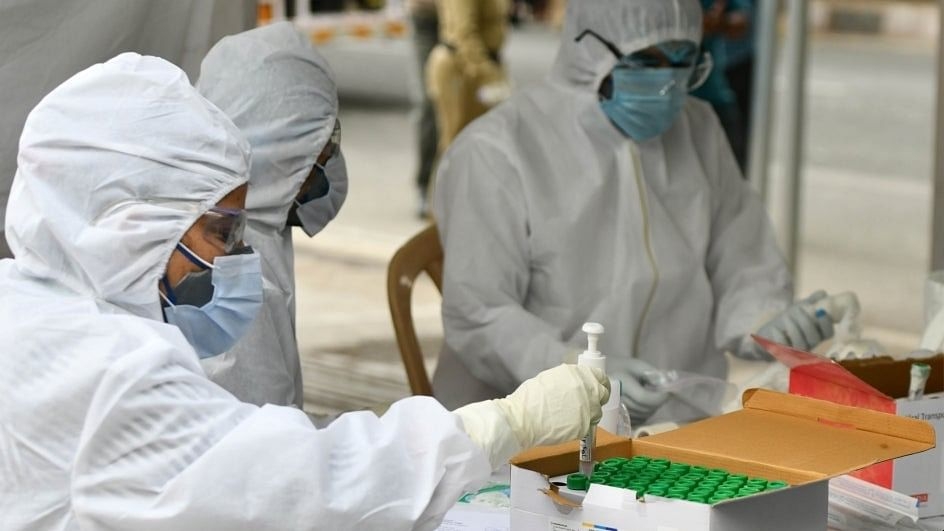 Health experts and the state administration are expecting a second wave to hit Maharashtra by December-end. The next eight-10 days are crucial to ascertain how huge the surge might be.

Significantly, a state appointed task force of health experts has warned of a spike in Covid-19 cases in December-January. “Although there are differences, a majority of the 11-member task force of doctors feel another peak of cases would be between December 25 and January 26. They fear the period may see more cases than during the peak in the first two weeks of September, when the daily caseload was more than 20,000. We have asked district authorities to ramp up health infrastructure to manage 10% more cases than their highest active cases reported during the September peak,” said a senior health department official, on condition of anonymity.

State health officials said there has been no decision taken on imposing another lockdown and the number of cases in Maharashtra has reduced over the past few weeks compared to other states. “The growth rate of cases and number of infections in the state have reduced in comparison to Delhi, Goa and Kerala over the past few weeks. Our growth rate is 0.2% against the national rate of 0.4%,” he said.

The state’s per million testing rate is 74,207, with only six districts above the state average. While Mumbai and Pune test 1.31 lakh a million and Nagpur tests 1.25 lakh a million (as on November 19), Parbhani, Dhule, Hingoli, Buldhana and Nandurbar test less than 30,000 samples per million of population.