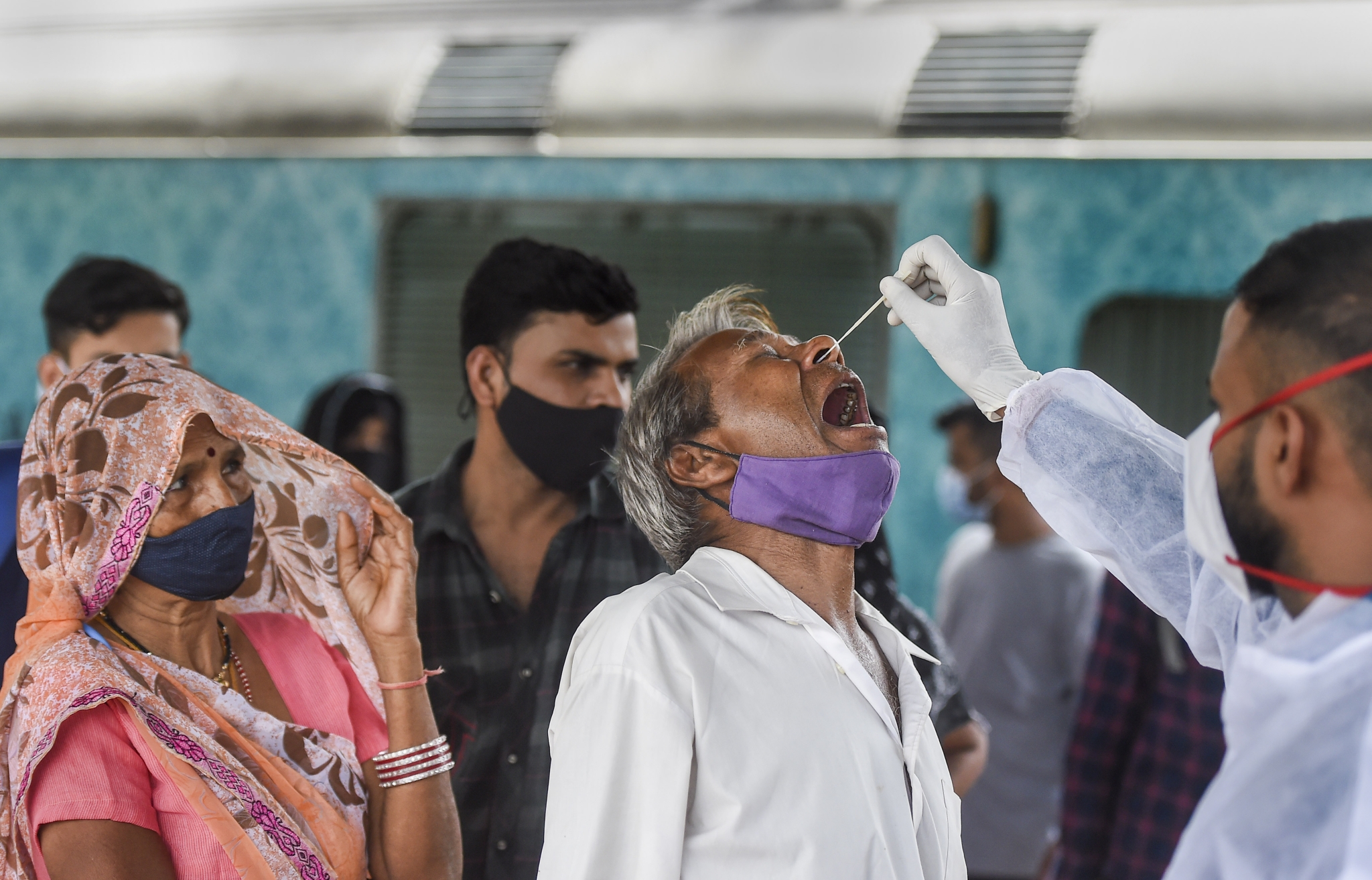 There was a slight drop in the daily Covid-19 cases across the city on Thursday. With 458 new cases and seven Covid fatalities in the last 24 hours, the total case count increased to 7,42,996, with 16,110 deaths so far. The doubling rate of Mumbai also dropped to 1,151 days, while the recovery and weekly growth rate remained constant at 97 per cent and 0.06 per cent.

Meanwhile, Maharashtra witnessed a surge in Covid cases on Thursday, with 3,063 new infections and 56 COVID deaths being recorded in the last 24 hours. The total tally now stands at 65,50,856, with 1,39,067 fatalities till now.

State surveillance officer Dr Pradeep Awate said the number of deaths have been proportionate to the number of cases in the two waves. “In the second wave, we saw higher cases which resulted in higher numbers of deaths,” said Dr Awate. “However, we have been able to bring down the deaths due to early detection and medication along with mass vaccination,” he added.

Dr Subhash Salunke, former advisor to the state government on Covid-19 said that the spurt could be witnessed between October 1 and 10. “Though major parts of the state have developed immunity against the virus, which was seen in the recent sero survey in Mumbai, the risk of spurt in cases is still there. It could be witnessed 15 days after the Ganesh festival which ended on September 20. Many districts in Marathwada and Vidarbha have developed herd immunity,” he said.