Police suspect he may have been dragged for 1.7km by unidentified car
Priyanka Navalkar 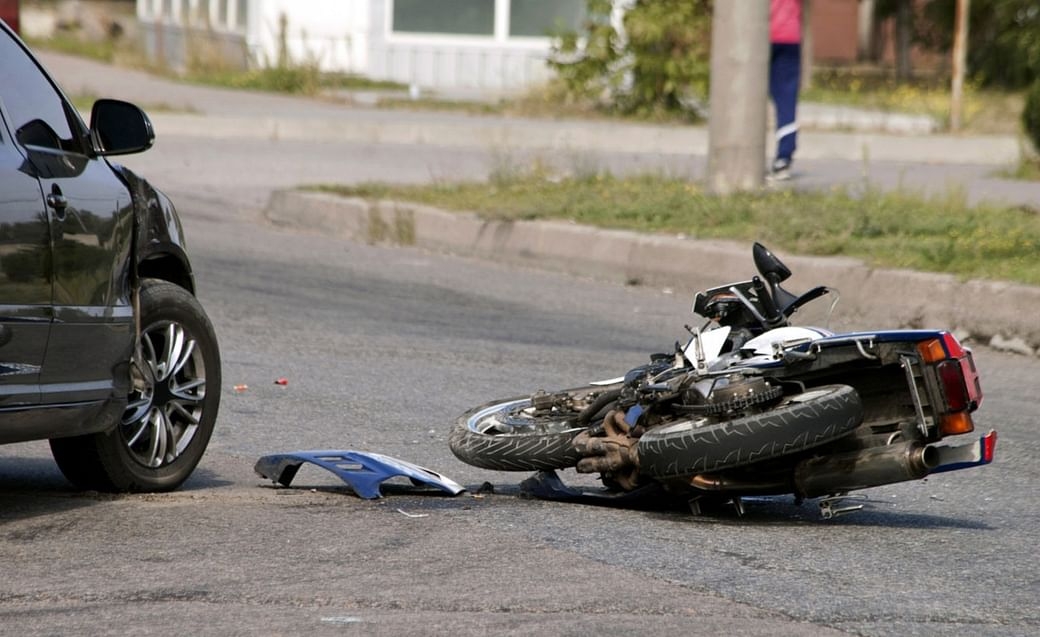 A 44-year-old scooterist was killed in a hit-and-run accident at Vile Parle late on Wednesday night. The scooterist, identified as Ganesh Nadar, a Chembur resident, was travelling on the north-bound arm of the Western Express Highway at night with a pillion rider, when the incident occurred. Nadar was reportedly dragged for over 1.7 kilometres on the road, which resulted in serious back injuries and his eventual death. Vile Parle Police have registered a case of causing death due to negligence and rash driving against the unidentified driver and a search is underway.

According to police sources, the incident occurred near Sant Nirankari Bhavan in Vile Parle (E), near WEH, at around 11.20pm on Wednesday, when Nadar was riding his scooter, MH-03-CW-6932, on the northbound arm and was allegedly hit by an unknown motor car from behind. Police said that while the pillion rider and the scooter were found near Vile Parle, Nadar’s body was found 1.7 kilometres away from the spot, near Gundavali Junction in Andheri east.

When Andheri Police got a call for Nadar’s body, they rushed to the spot and took him to the civic-run Cooper Hospital, where he was declared dead before admission. The case was later handed over to Vile Parle Police, as the accident occurred in their jurisdiction. The pillion rider too has sustained serious injuries but is out of danger.

Meanwhile, the unidentified accused has been booked under relevant sections of the Indian Penal Code for causing death due to negligence (section 304A), rash driving in a public way (section 279), causing grievous hurt by act endangering life or personal safety of others (section 338) and sections of the Motor Vehicle Act. Vile Parle Police are on the lookout for the accused.