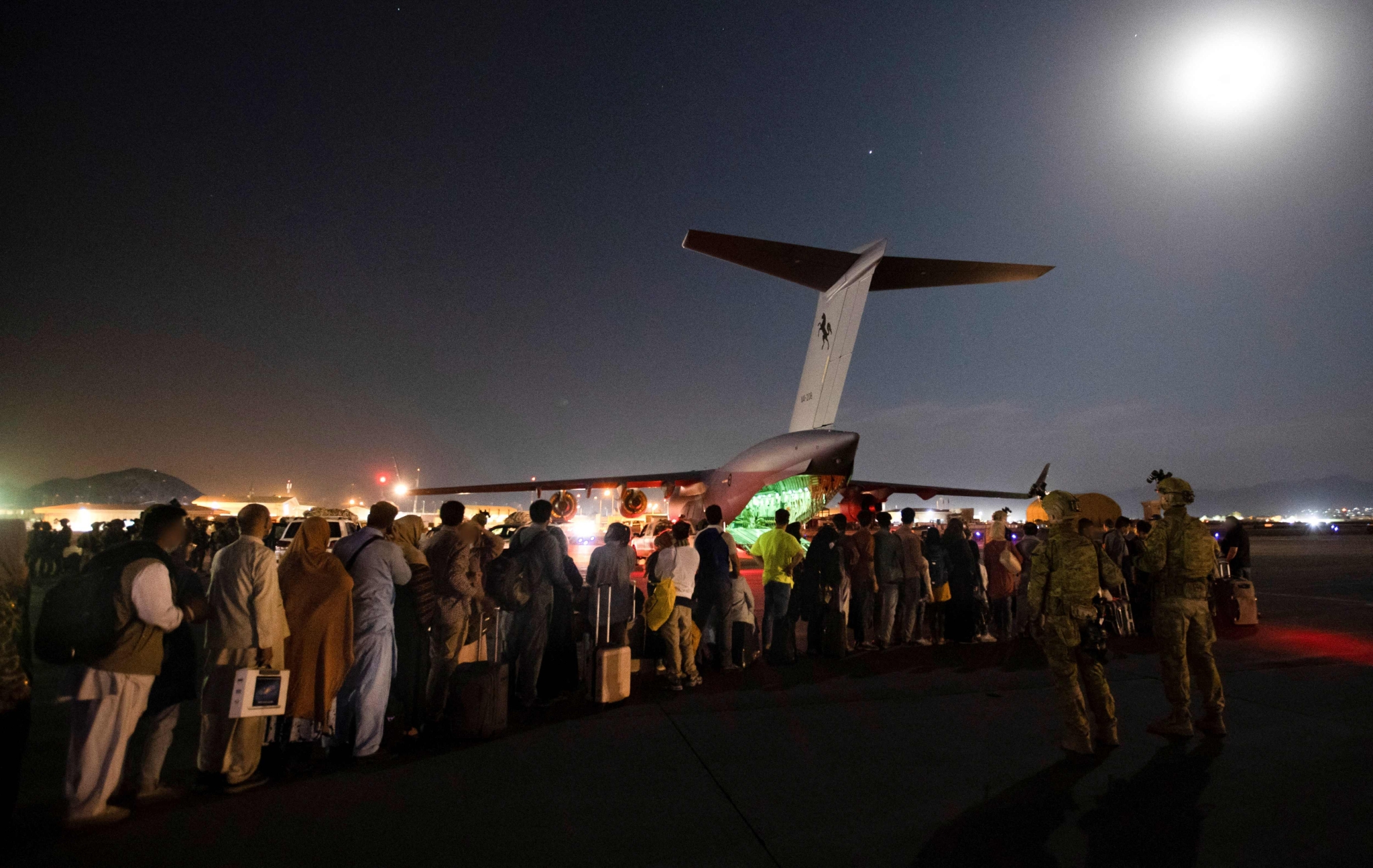 Shiv Sena MP Sanjay Raut on Sunday likened India's partition to the present situation in Afghanistan and said it reminds people of the pain of the destruction of a country's existence and sovereignty.

In his weekly column 'Rokhthok' in the Sena mouthpiece 'Saamana', Raut also said if Nathuram Godse had killed Jinnah, "who was responsible for creating Pakistan", instead of Mahatma Gandhi, the partition could have been avoided and there would have been no need for observing August 14 as 'Partition Horrors Remembrance Day'.

"The situation in Afghanistan reminds us of what is the pain of the destruction of a country's existence and sovereignty," the Marathi daily's executive editor said.

Raut compared India's partition to the current situation in Afghanistan where, he said, its troops "ran away".

How can the pain of partition be eased unless the part which was broken away is included back? There will be no peace of mind, he said.

"Even though we feel an 'Akhand Hindustan' should happen, it doesn't look possible. But, hope is eternal. If PM Narendra Modi wants an 'Akhand Hindustan, he is welcome. He should also speak about what he plans to do about 11 crore Muslims from Pakistan," Raut said.

The advocates of 'Akhand Hindustan' had accepted the idea of the Muslim League and two-nation theory and did not fight against it, he said while quoting Marathi writer Narhar Kurundkar on the issue.

Raut said Mahatma Gandhi was not in active politics when a system of separate Muslim electorate was introduced by the British.

Pandit Jawaharlal Nehru abolished the system of separate Muslim electorate and special perks for them when India gained freedom, said the Sena leader, whose party shares power with the NCP and Congress in Maharashtra.

He also said Muslim leaders had left the Congress when Gandhi refused their unreasonable demands. 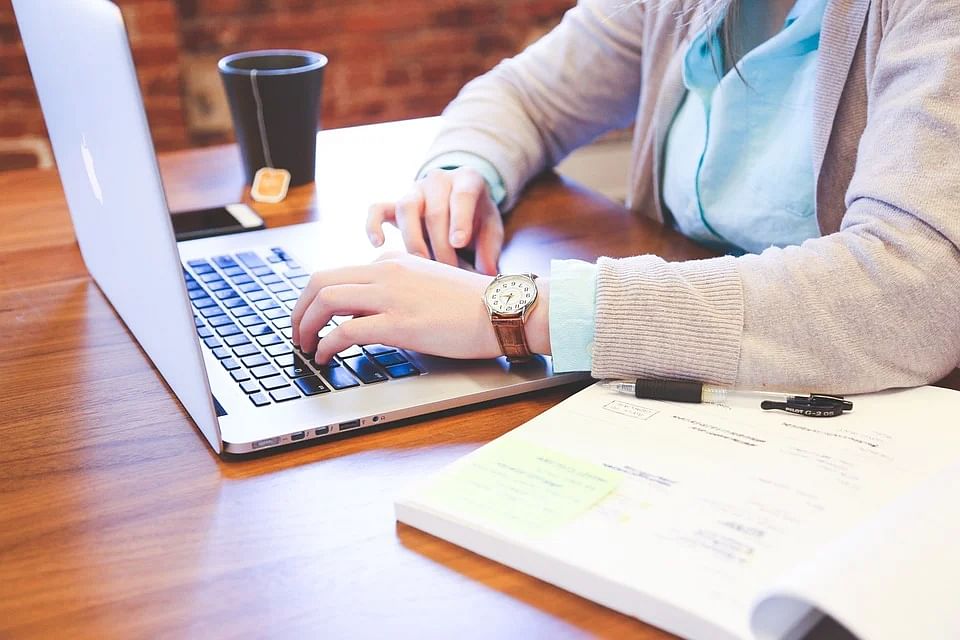