Raut took a dig at the BJP and questioned ‘’Are prisons being sold? Has the Union government privatised prisons and central probe agencies?"
Sanjay Jog Shiv Sena MP Sanjay Raut has led a scathing attack against BJP leaders who are announcing that MVA leaders will be put behind the bars.

Raut took a dig at the BJP and questioned ‘’Are prisons being sold? Has the Union government privatised prisons and central probe agencies?"

"Have you become the master of the law?’’ he further asked.

Raut said every day BJP leaders, who recently joined the party and had“no connection with the party ideology”, were threatening to put political rivals in jail. “Prime Minister Narendra Modi is privatising all public and government assets. Have prisons and central probe agencies been privatised? Are prisons your private property?” he sought to know.

The Income Tax department last month raided some businesses linked to family members of state Deputy Chief Minister and NCP leader Ajit Pawar. The Income Tax department last week has confirmed that it has provisionally sent orders to Pawar's relatives, who were raided last month, to attach their properties in Mumbai, New Delhi, Pune, Goa, and also over two dozen land parcels across the state with a combined market value of around Rs 1,400 crore. 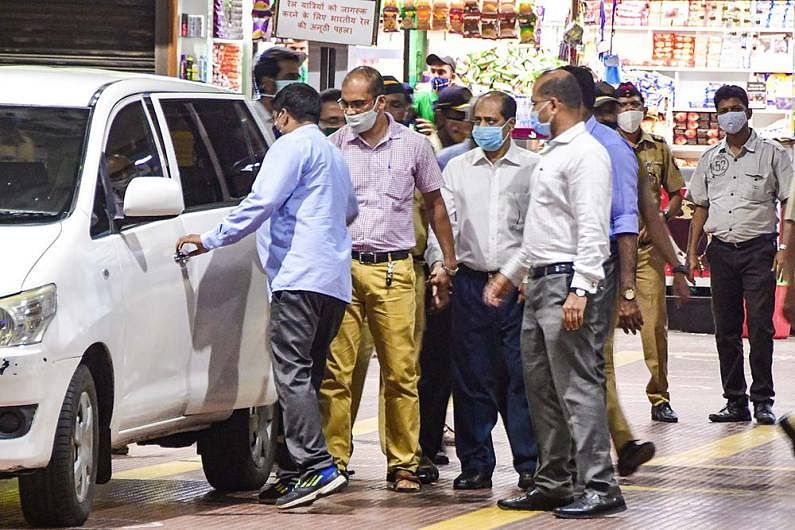 CBI, I-T, ED, NIA and NCB - From roles to formation, know all about Central agencies amid recent...