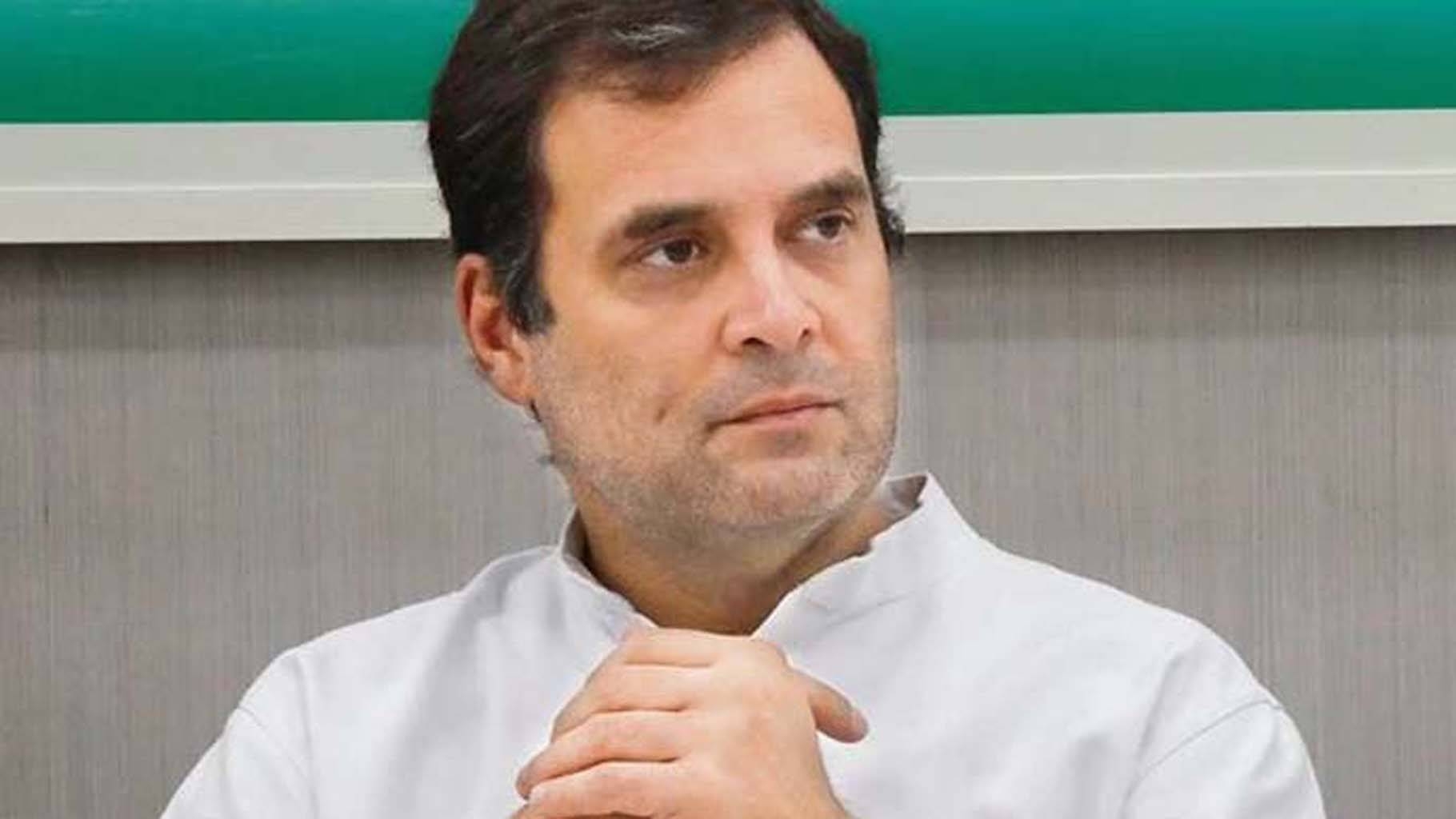 The Bombay High Court (HC), on Monday, dismissed a plea filed by an RSS activist who sought a directive to a lower court in Bhiwandi to consider the transcript of the speech delivered by Congress leader Rahul Gandhi during a 2014 Lok Sabha election rally, alleging the right-wing outfit for assassinating Mahatma Gandhi. The plea wanted the lower court to consider that Gandhi has accepted his crime (of defaming the RSS).

Rajesh Kunte had in March 2014 sued Gandhi for criminal defamation for making baseless allegations against the RSS and defaming it before a Magistrate court in Bhiwandi. During a rally in 2014, Gandhi had said that the “destructive philosophy of persons who were associated with the RSS assassinated Gandhiji”.

The Bhiwandi court had then issued a process under criminal defamation against the Congress leader, who had subsequently moved the Bombay HC challenging the same.

Before the HC, Gandhi had submitted a transcript clarifying his stand in the matter. The Congress parliamentarian had said that he considered the BJP and RSS as the same and so he named the right wing group in his speech. He had even claimed that his statement was quoted out of context. It would not be out of place to mention that Gandhi’s plea was rejected by the HC and then he went up to the Supreme Court, which also didn’t provide relief to him.

However, the magistrate rejected his plea in September 2018. Challenging this, Kunte had filed a writ petition before Justice Revati Mohite-Dere's bench. His petition was opposed by advocate Kushal Mor, who appeared for Rahul.

“The right of an accused to remain silent flows from the Article 20(3) of the constitution of India and is sacrosanct in a criminal trial. No court can compel or direct an accused to admit/deny any document. It is also not the intent of the legislature under provisions of the CrPC,” the bench held.