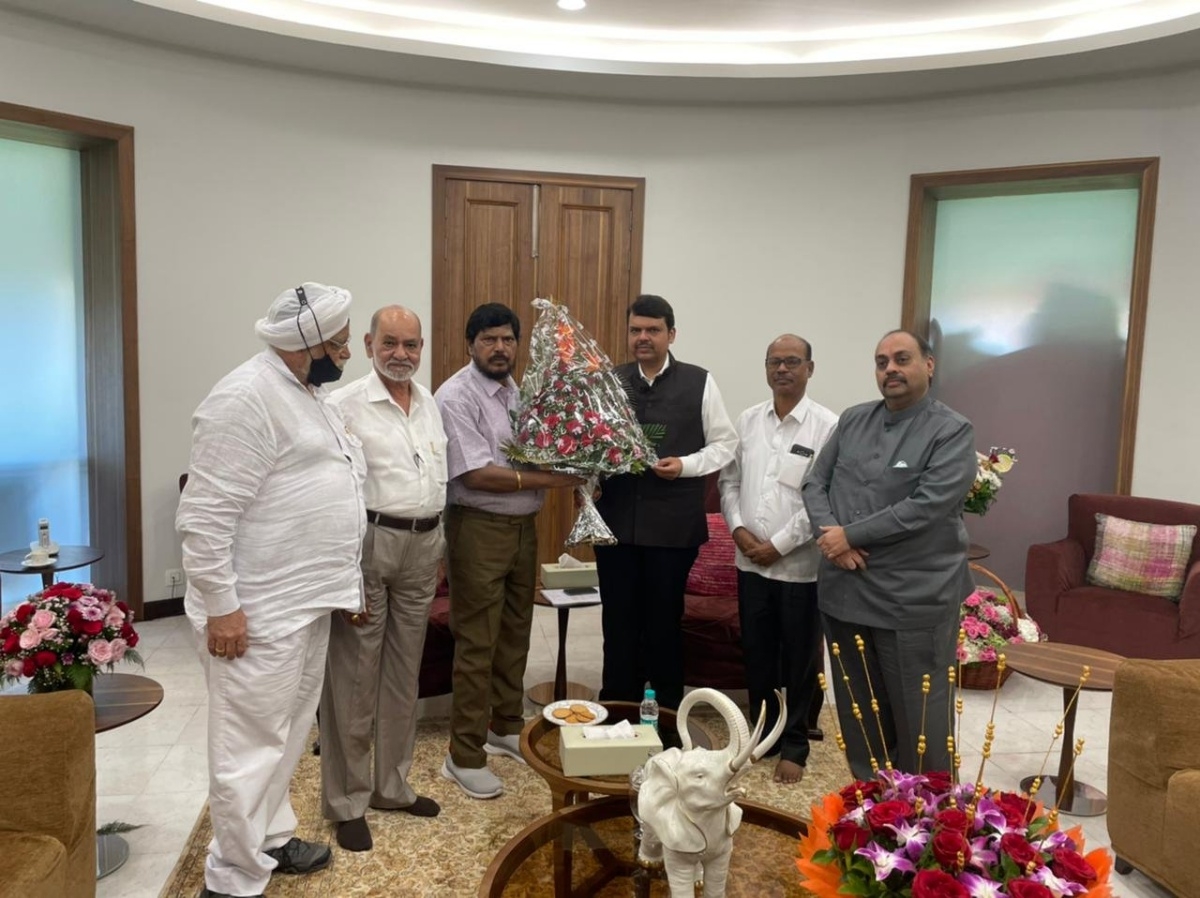 The Republican Party of India (RPI) on Friday announced that it will contest the upcoming Mumbai Municipal Corporation election in alliance with BJP.

Few weeks ago, RPI chief Ramdas Athavale predicted a victory of an alliance between his party and the BJP in the elections. He also asserted that the next Deputy Mayor of the Corporation would be a BMC leader.

He said, "in such a situation, if BJP contests with RPI under an alliance, then there's a full possibility of us coming to power. Last time too BJP-RPI alliance got 82 seats and Shiv Sena won 84."

"I am ready to work under the leadership of Balasaheb Ambedkar (Prakash Ambedkar - the grandson of Babasaheb Ambedkar) and I am saying this with full responsibility," announced the RPI leader.

Notably, RPI is an alliance partner of the BJP, both in Maharashtra and at the Centre. Athawale serves a union minister in the current NDA govt.

The Brihanmumbai Municipal Corporation election is an election of members to the BMC which governs Greater Mumbai, the largest city in India. The 2022 BMC election is scheduled to be held in February 2022.