A wine shop was broken into and the cash, valuables worth ₹45,000 was stolen.
Priyanka Navalkar

In the light of recent spike in house break in and theft cases, the Kurar Police were keeping an eye on all the anti social activities, amid which there was a house break in incident in Tanaji Nagar at Malad's Kurar area, wherein a wine shop was broken into and the cash, valuables worth ₹45,000 was stolen.

Acting on the complaint, a team was formed and a probe was initiated, after which the CCTV footage was scrutinized and the investigators zeroed in on the group of robbers who broke into the shops, houses frequently in the area. Police also identified an auto rickshaw which was used in the offence and traced it near Malad (E).

A team was dispatched to nab the accused and a trap was laid. Subsequently, police arrested two men-- Harun Sardar, 35 and Raj Diwakar, 24, both history shelters, after a brief chase. During investigation, police seized a pepper spray from the custody of the accused as well as got leads on the other accomplices of the accused.

All the accused have been booked under relevant sections of the Indian Penal Code for house break in and trespassing. The accused duo have been active in house break in cases in the areas like Powai, DN Nagar, Charkop and Jogeshwari. They have committed five such offices recently. Further probe is underway. 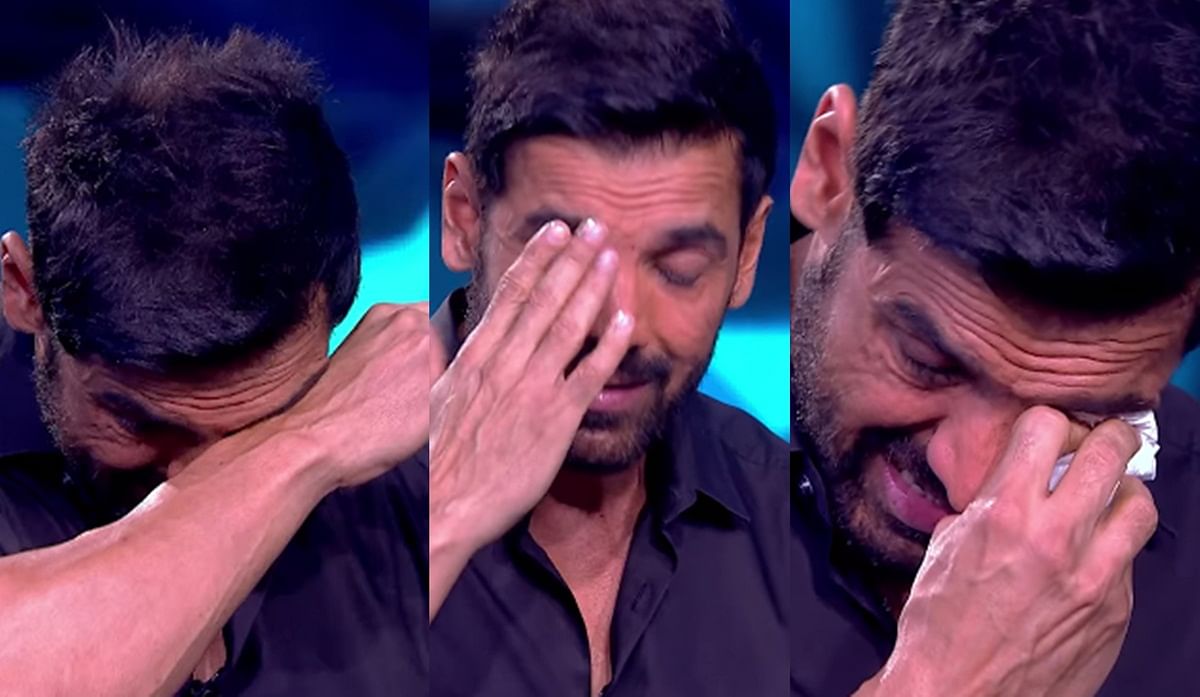