The residents of Oshiwara and Lokhandwala in Andheri West have appealed to the Brihanmumbai Municipal Corporation (BMC) to start a Miyawaki plantation on the banks of the Lokhandwala Lake. A natural wetland between the Lagoon Road and Adani Power Station Road in Andheri, the lake falls under the K-West ward of the BMC.

The residents have complained that the lake is in a dilapidated state since many years. After Cyclone Tauktae, most of the trees in its vicinity had fallen leading to a loss of green cover. They have said that the fallen trees were natural habitat of many migratory birds that would nest here during winters every year.

“Starting Miyawaki plantation will help restore the lost green cover, which may further bring back the migratory birds that used to dwell here,” said Dhaval Shah, founder and spokesperson of LOCA. He added that as part of the state government’s Majhi Vasundhara programme, Miyawaki plantation drive has not yet been initiated in ward number 164, which houses the lake.

Earlier in June, Mumbai mayor Kishori Pednekar had visited the lake and assured the locals that a clean-up drive would take place. However, the project is yet to take off.

“The lake is in a dilapidated condition and the water body is entirely filled with hyacinths. The place has also become a den of notorious activities and the intervention of authorities is required at the earliest,” said Shah.

Sunjoy Monga, a writer-photographer and natural conservationist, said that earlier more than 120 species of migratory birds could be seen at the lake area during winter every year. “The Lokhandwala Lake is one of the last remaining wetlands of its type and it needs to be conserved. Over the years the lake has become a dumping spot for garbage and with time it has also caused severe loss of ecology and aqua life,” Monga told the Free Press Journal.

Assistant municipal commissioner Prithviraj Chouhan, who recently took charge of K-West ward, said he will look into the matter and check all the details.

Vishwas Mote, former in-charge of this ward, remained unavailable for comments. Another senior BMC official, requesting anonymity, said that the proposal of cleaning the lake has been in the pipeline and got postponed due to the second wave of the pandemic. 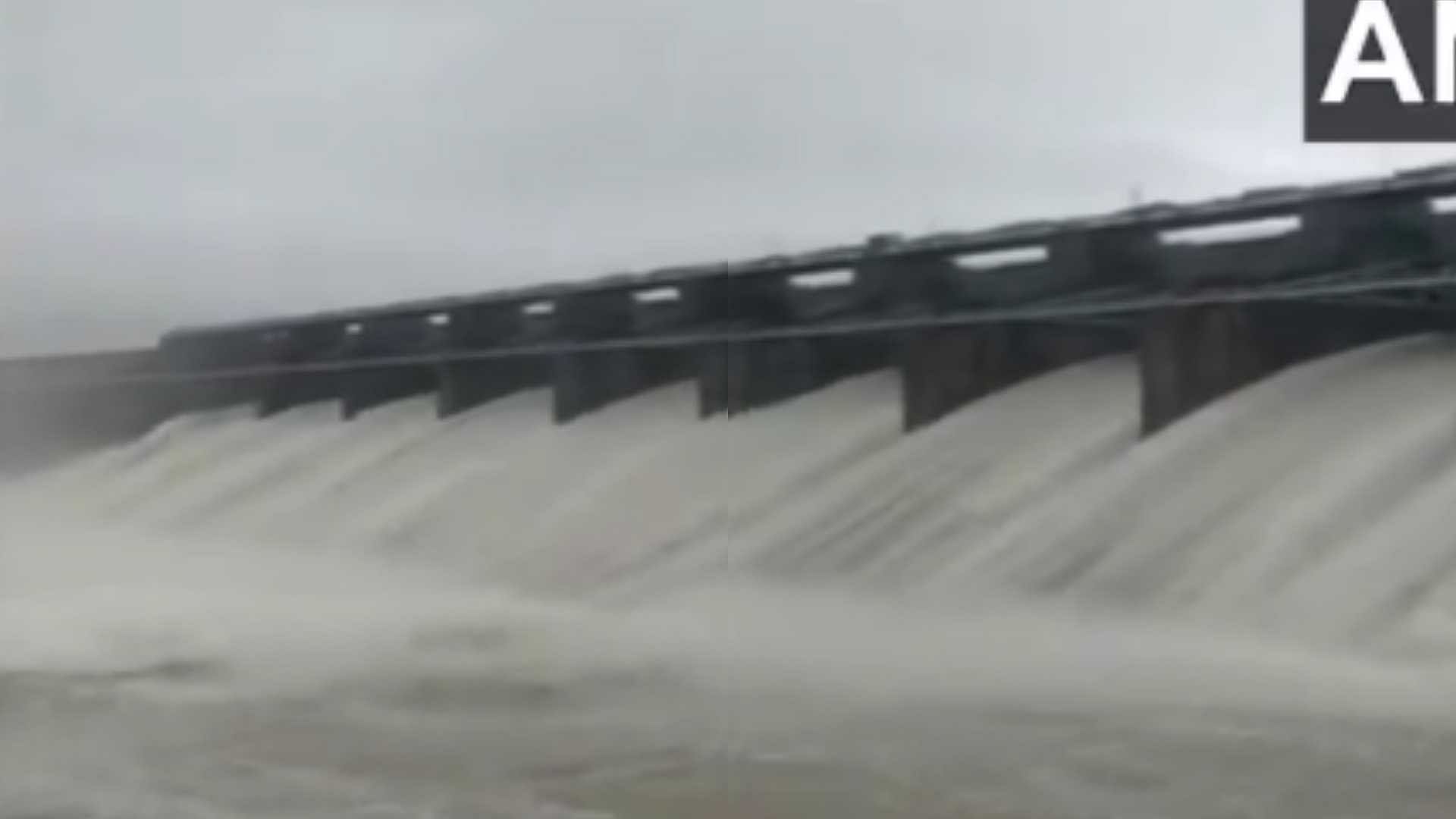 Mumbai: City may sail without water cuts as lake levels at 88%