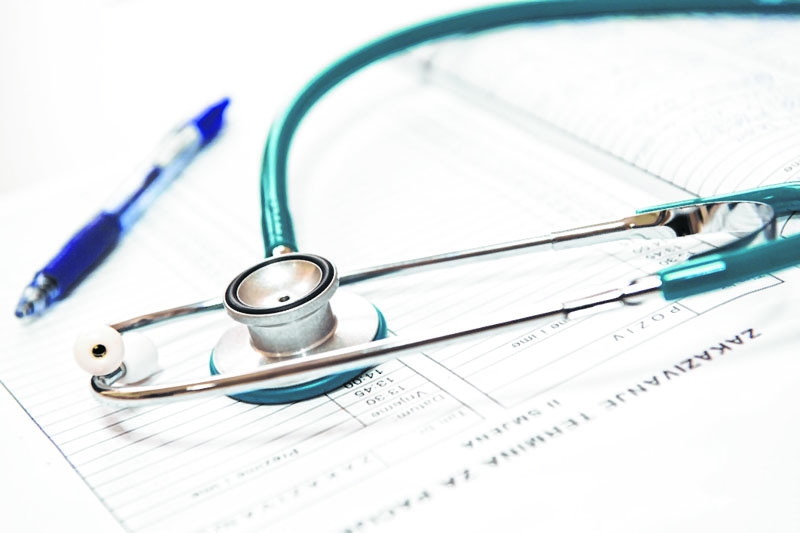 Mumbai: The resident doctors from government medical college have threatened to go on indefinite strike from today. Senior doctors have said some of the doctors from Latur and Ambajogai have submitted strike notices to the administration on Friday. This comes after the resident doctors had written a letter to the Directorate of Medical Education and Research demanding stipend hike for several months.

But it was learnt they have been ‘fooled’ by the government and DMER over the stipend hike issue and will “toil and moil” for their demand to be implemented. “Nearly 1000 resident doctors from four government medical colleges have not received their stipends for last five months. Due to which we decided to call for indefinite strike from today,” said doctor.

In a letter to the DMER on April 4, MARD warned authorities of a strike by resident doctors of government medical colleges in Latur and Ambejogai over delay in stipend payment, and protests in Mumbai to show solidarity to the doctors from state peripheral medical colleges.

The administration at every level is saying that stipends would remain locked. A few colleges are not getting permission to release the PLA fund, while others have no funds to release (stipend) from anywhere. Ministry should release some funds from their loaded pockets we will return them, once we get our stipends,” the letter reads.

Dr Prafulla Mahakalkar, said every time the government gives them a false promises does not pay heed to any of their demands. Our patience has ended now. We work in the hospital 24/7. The stipend is our right, and the government is not taking any concrete step to solve the issue. Resident doctors from Latur and Ambejogai will go on indefinite strike from Monday.

Doctors will sell fruits outside the colleges to earn their livelihood,” said Central MARD president, Dr Kalyani Dongre. The MARD had a telephonic discussion with the DMER’s Director on the issue of pending stipends. Dr Tatyarao Lahane, Additional Director, DMER, said, “I had a telephonic conversation with the MARD representatives.

We at the DMER trying our level best to solve the stipend issue as soon as possible. The government is also trying to work out the possible options to pay the stipend.” Dr Shailendra Satpute, General Secretary, MARD, Ambajogai Medical College, said, “We have no option left, but to go on strike. We are in the process of writing to the administration, intimating about the strike.

Our future course of action will depend on the administration’s decision.” Dr Kalyani Dongre, president, Central MARD said, “We in Mumbai will protest like we did the last time by setting up fruit stalls. While a strike call has been given by the two colleges, protests will take place across the state.”