The BMC commissioner has called for a joint meeting today to discuss and formulate a comprehensive policy for not just its distribution but also eligibility, location and other details
Staff Reporter 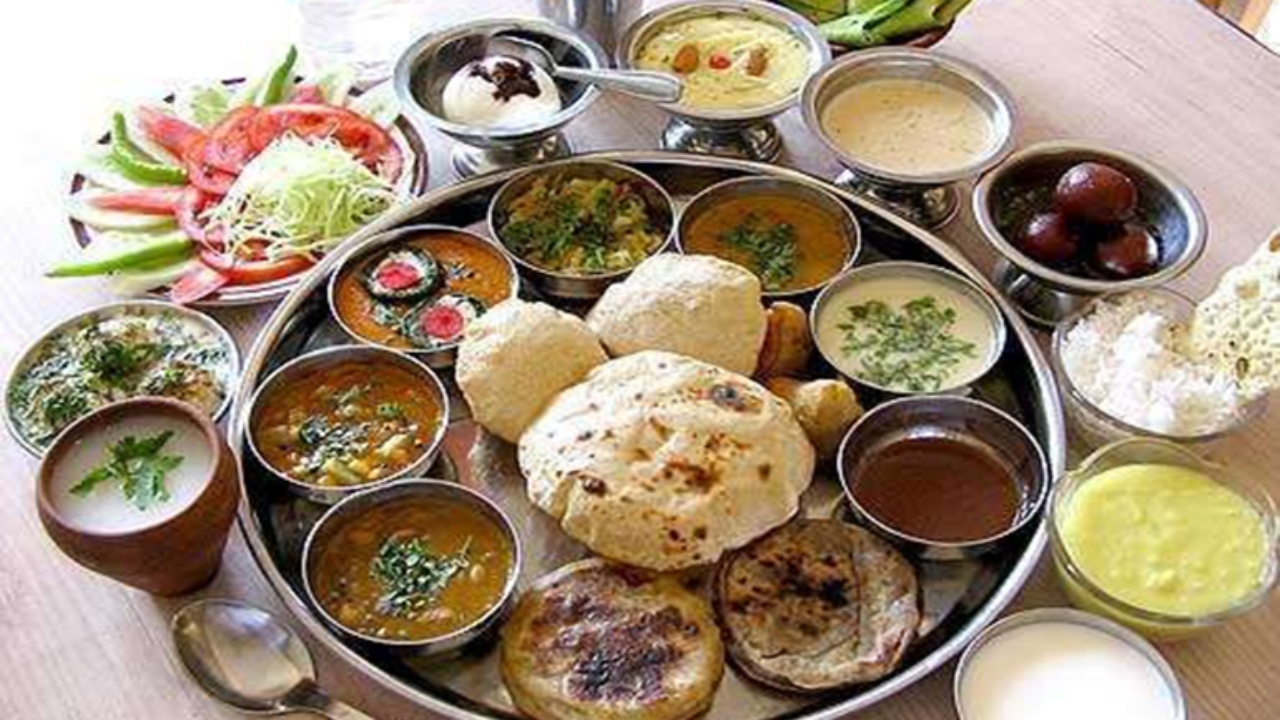 Mumbai: The Brihanmumbai Municipal Corporation's stay on the distribution of food trucks by corporators as freebies ahead of next year’s civic polls has angered many Shiv Sena corporators. While the stay has been put by the civic body, citing the lack of a comprehensive policy for food trucks in the city, BJP has demanded that all 30 trucks distributed by Shiv Sena corporator in Byculla be seized and taken back in that case.

The BMC’s planning department last week issued a circular directing all wards to not distribute any food trucks bought from the BMC funds.

“All ward officers are hereby requested that no decision should be taken about the distribution of food trucks at the ward level until a detailed food truck policy is formulated," the circular further stated.

BJP leaders in BMC have now demanded that till a policy is rolled out, the trucks already distributed should be taken back and seized by the BMC because in the absence of a comprehensive policy these trucks are run illegally. “There is no clarity, the BMC commissioner himself wants to bring in a comprehensive policy for the food trucks. We also don’t know what the eligibility criteria is to get these trucks. Hence in my view, the 30 trucks that were already distributed in Byculla should be taken back,” BJP corporator Vinod Mishra said.

Criticising the planning department's October 8 circular, Jadhav said, "The food trucks have been distributed in his constituency since 2019. It was according to previous policy, the food trucks were distributed then. We are not against the comprehensive policy to be formulated, what about the rights of corporators."