Buildings on the Brink: Redevelopment of Borivli's Pannalal Nagar building stuck in a limbo as tenants demand more area 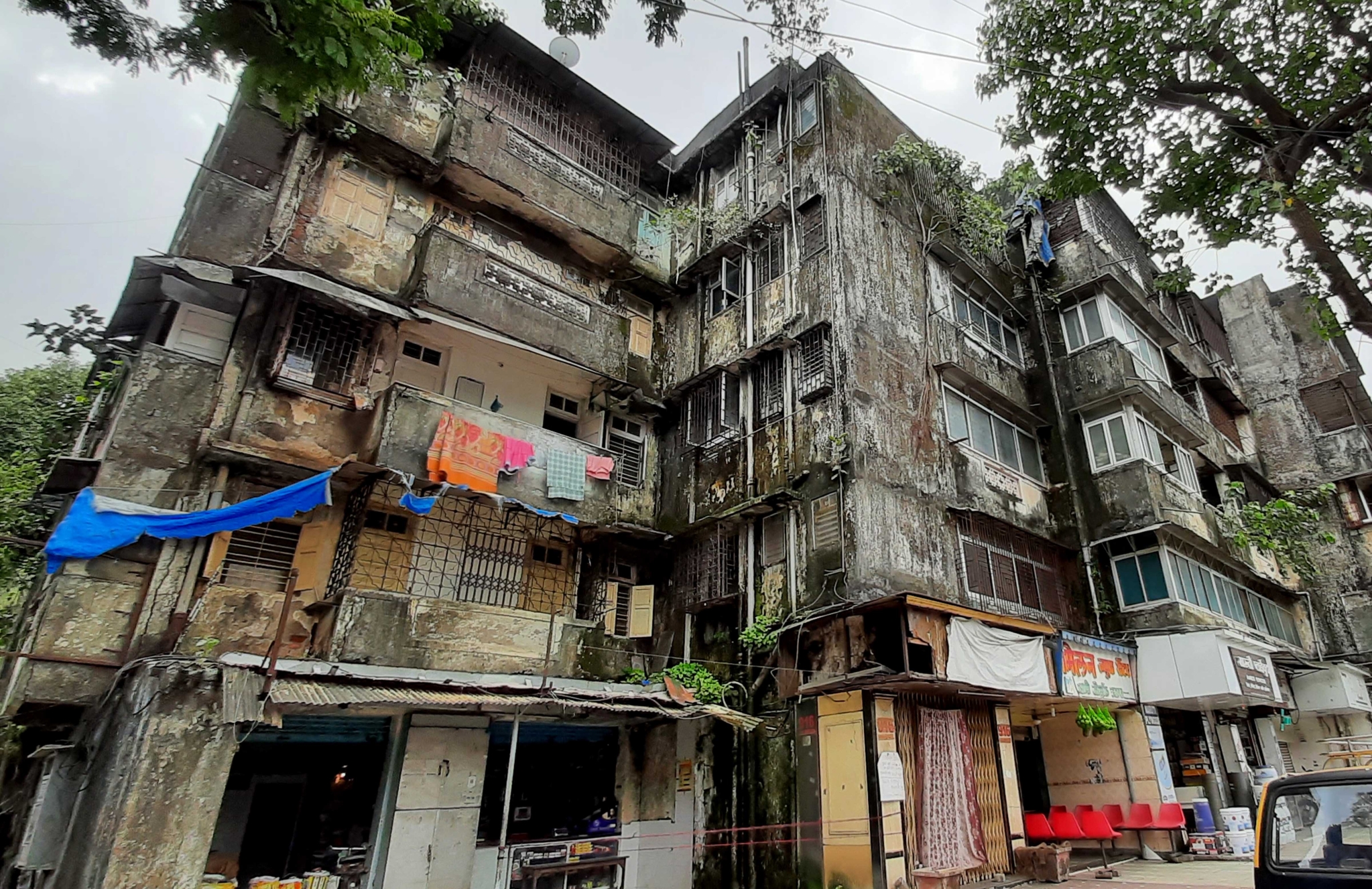 Months after the 60-year-old Pannalal Nagar building in Borivli East was declared dilapidated by the Brihanmumbai Municipal Corporation (BMC), most tenants have chosen to vacate their flats. The landlord was supposed to carry out redevelopment of the building himself. But he received the consent of 48 out of 54 tenants.

The building also a chawl adjacent to it. Three chawl members, one shopkeeper and two tenants have not given their consent as they want more carpet area. Due to this, redevelopment has been stuck in a limbo. The building was constructed in the 1960s and was in a good condition till a few years ago. However, over the years, it was in urgent need of repairs. The landlord was ready to pay half the amount of the repair work, but some tenants did not take him seriously. Due to this, the repairs got delayed, which made the building’s condition worse, said one of the tenants.

“Those who can afford to buy or rent a flat have already vacated the building. However, we are finding it difficult to move due to financial constraints. So, we are continuing to live here,” said a resident.

The BMC had issued the society a notice around a year-and-a-half ago. It then sent them a second notice in April, this year, stating that the building has been listed under C1, which means extremely dangerous and not suitable for living. Soon after the final notice, residents started vacating their homes. Currently, only two families live in the building, apart from four more families who live in a chawl adjacent to the building. The shops on the ground floor are also operational. 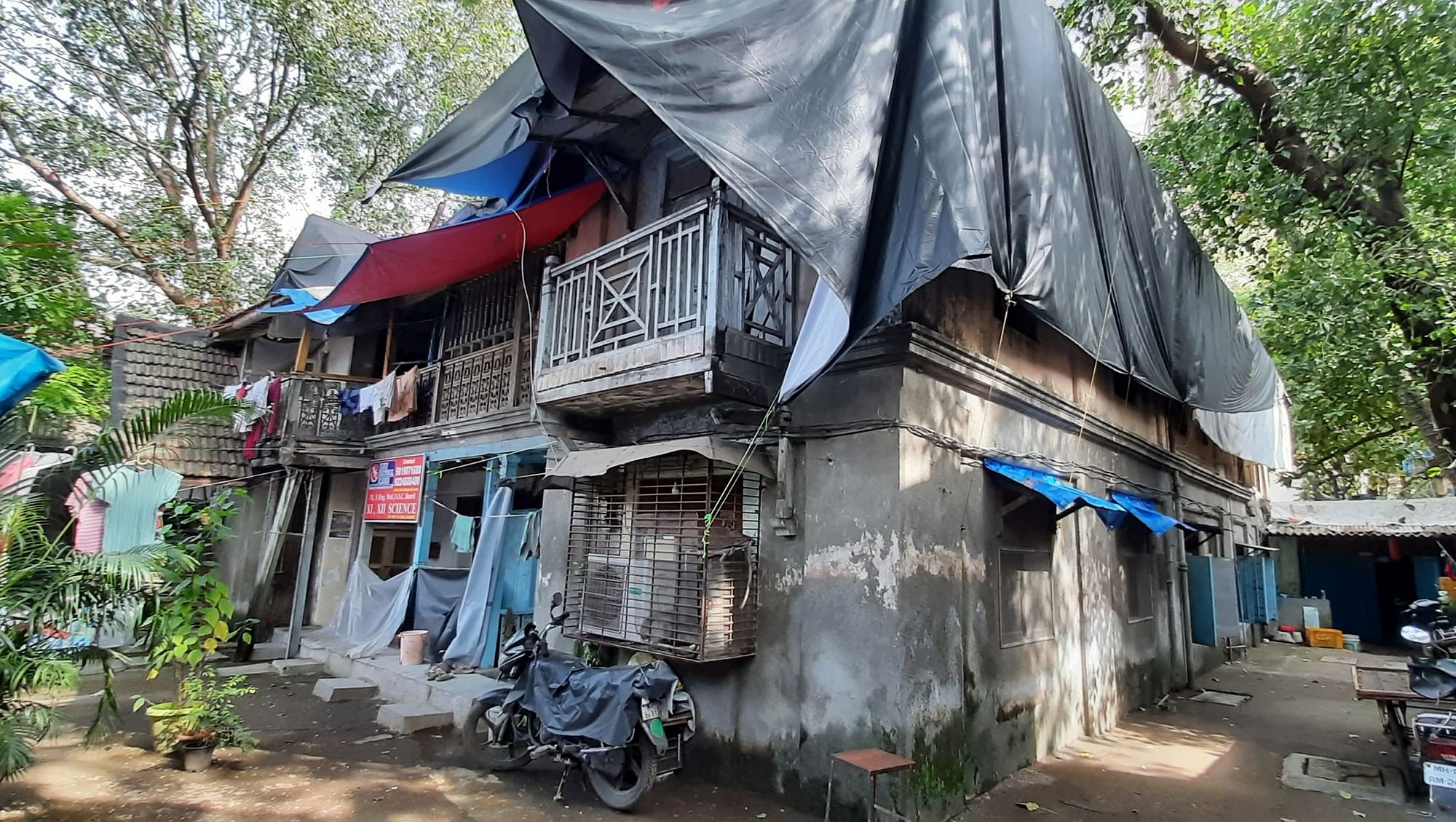 “I have received the consent of 48 tenants. The remaining six are yet to give their consent. I am ready to give them an area as per the rule,” said the landlord Sandip Jain. Buildings on the Brink: After legal battle of two years, residents of Paradise building in Kandivli...
Advertisement