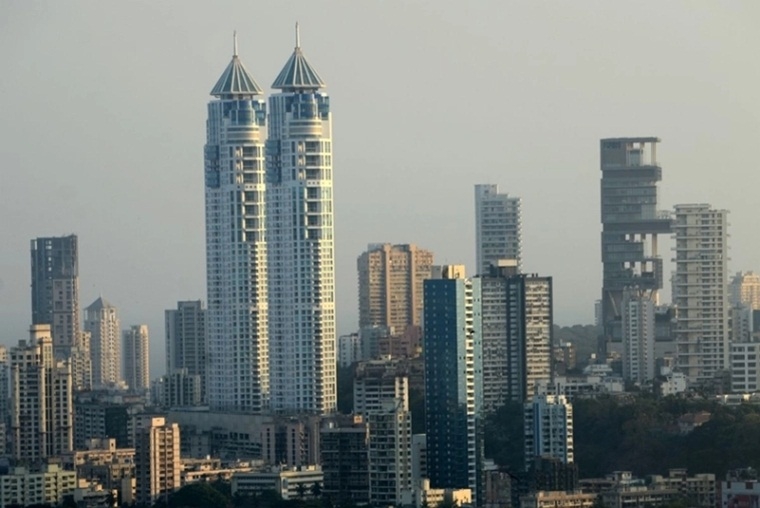 Mumbai and Delhi are the only two Indian cities that have made it to the Economist Intelligence Unit's Safe Cities Index 2019. Mumbai has been ranked as the 45th safest city on the Safe Cities Index (SCI), while Delhi stood at the 52nd position.

According to Times Now, parameters used to rank the cities were digital security, health security, infrastructure security, and personal security. India's capital city took the 41st spot on the personal safety index while Mumbai took the 37th rank. Similarly, Delhi occupied the 57th position on the infrastructure security index, second to the economic capital which secured the 50th spot. On the health security index, Mumbai was ranked at number 50 followed by Delhi on 51. However, both the cities tied up at 47 on the digital security index.

Cities in the Asia-Pacific (Apac) region made up six of the top-10 safest cities with Tokyo taking the top spot. Along with Tokyo, Apac cities dominated the SCI 2019. Singapore and Osaka came second and third, while Sydney and Melbourne also made it to the top-10 cities list. Though Hong Kong dropped out of this group since 2017, Seoul has joined the top-10 cities' league taking eighth place with Copenhagen. The Safe Cities Index (SCI) 2019 ranks 60 countries worldwide across five continents and measures the multi-faceted nature of urban safety, with indicators categorised as digital, infrastructure, health and personal security.

“Although Apac cities such as Tokyo, Singapore and Osaka continue to rank within the top-three cities in the Index, the region also hosts some of the lowest-scoring cities in the world, with Yangon, Karachi and Dhaka close to the bottom of the list,” Naka Kondo, editor of the SCI2019 report, said.

The report states that New Delhi city planners in 2014 expected the need to address the requirements of 6.7 million more residents in the decade between 2020 and 2030. However, that estimate now stands at 8.7 million people. In the four years between 2014 and 2018, demographers with the UN Population Division projected the likely increase in the number of urban residents for China, India and Sub-Saharan Africa by 10 per cent to 15 per cent.