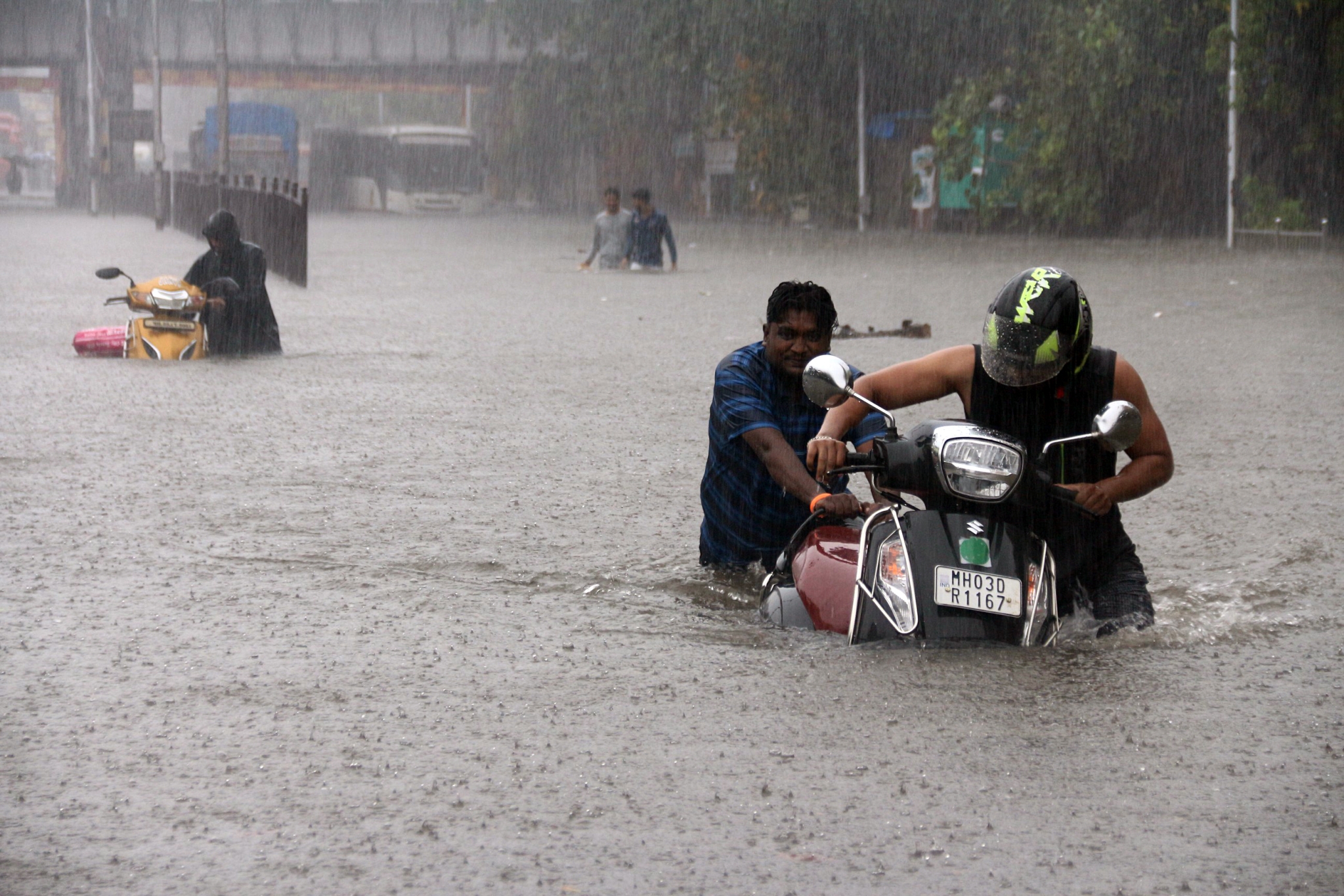 In a shocking incident, two women walking along a flooded footpath in Mumbai's Bhandup suddenly fell into an open manhole, as per the video going viral on Thursday and evoking outrage from city residents. The incident happened on Wednesday evening when Mumbai was lashed by record heavy rains and many parts were inundated, leading to suspension of even the suburban trains for several hours.

A CCTV grab showed the two unidentified women, walking along the pavement while shielding themselves with an umbrella in the rains, and the next moment plonking inside the same open manhole, at brief intervals.

Fortunately, they could be seen again getting up, apparently unhurt, and slowly moving away from there, but the BrihanMumbai Municipal Corporation was whacked on social media for its negligence. As the CCTV footage went viral, Mayor Kishori Pednekar rushed to the spot for an assessment. Similarly, Municipal Commissioner I.S. Chahal cracked the whip, ordering an urgent survey of all the drainage manholes across the city and repair or replacement of any broken, damaged or missing covers. A team of civic workers this morning went and replaced the Bhandup manhole cover which had apparently been washed aside by the floodwaters, and almost trapped the two women.

On August 29, 2017, the city was shocked after a leading gastroenterologist of Bombay Hospital fell into an open manhole and his body was recovered in the Arabian Sea off Worli after several days.

Mumbai roads have an estimated 350,000 plus manhole or drain hole or gutter covers of which barely 1 per cent have been fitted with an extra safety grill below to prevent humans or small animals from being trapped or sucked inside. 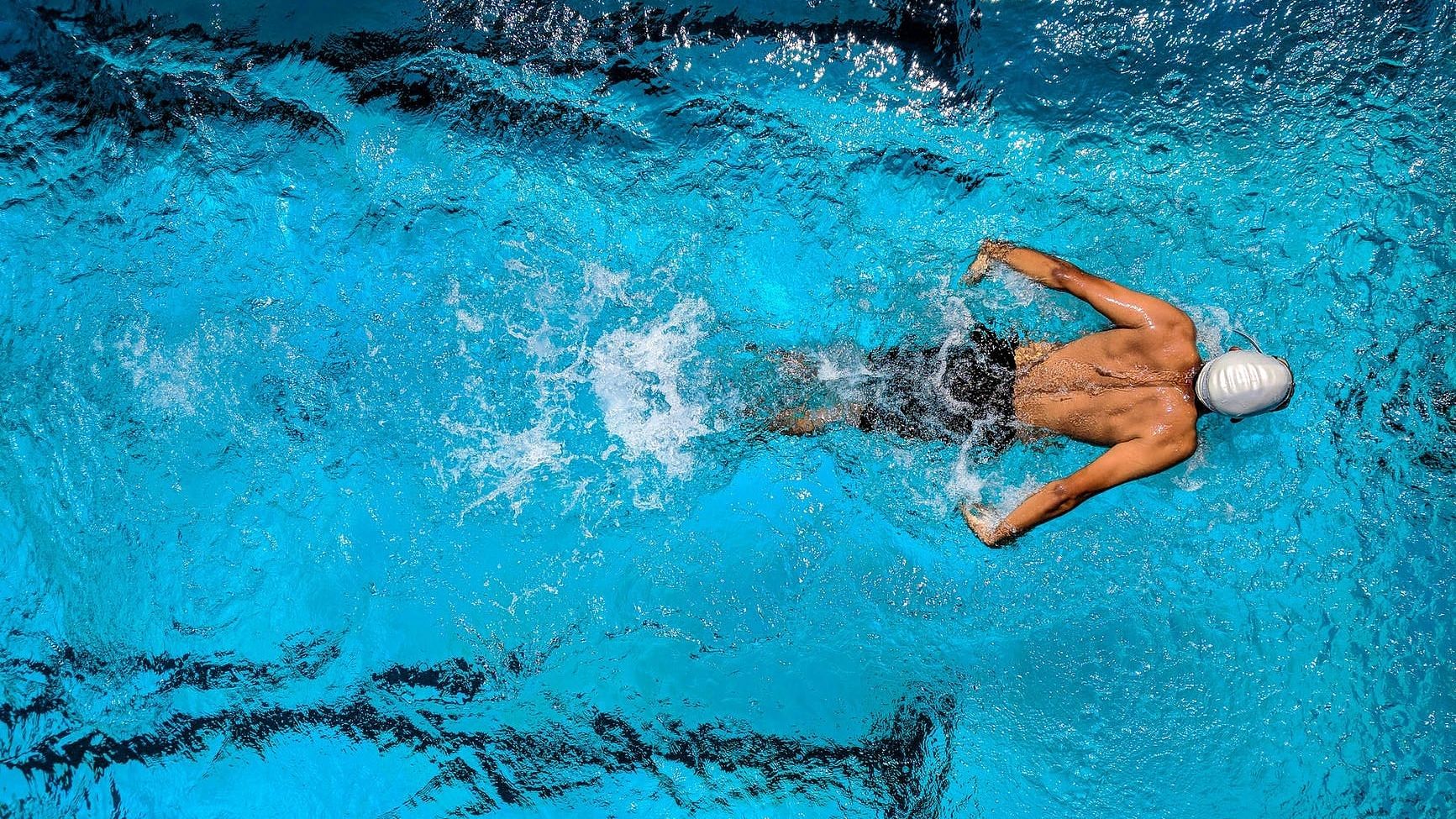