Having realized that he was duped, he immediately approached JJ Marg Police and complained
Priyanka Navalkar 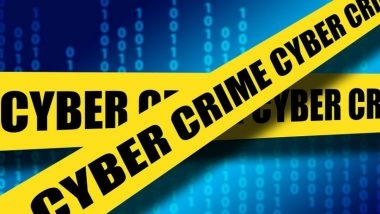 Mumbai: A 56-year-old man was duped with an amount of ₹6.39 lakh on the pretext of filling out a KYC form of a bank in south Mumbai. A case has been registered at JJ Marg Police station, wherein the accused has been booked under relevant sections of the Indian Penal Code and Information Technology Act. An investigation is underway.

According to police sources, the incident occurred on September 22, when the complainant, a loco pilot with the railways, received a series of messages from an unknown number, claiming that his account with a private bank has been suspended due to incomplete KYC.

To activate, the user was asked to click on the given link. The complainant clicked on the link and entered his details, phone number, and an OTP as instructed. Soon, the 56-year-old complainant received a call claiming to be a service agent of the bank and asked him to share the OTP to complete the KYC procedure. Believing the caller, the complainant shared over 19 OTPs while the call was still on, unaware that money was being debited from his account.

Hours later, the complainant received a call from the bank's customer care, asking if he had made any recent transactions, as their system was flagged off by suspicious activity, which the complainant denied. At night, when he checked his text messages, the complainant realized that the unidentified caller had kept him busy and wired ₹6.39 lakh from his savings, recurring and fixed deposit accounts.

Having realized that he was duped, he immediately approached JJ Marg Police and complained. Acting on the complaint, a First Information Report was registered and the accused has been booked under relevant sections of the Indian Penal Code and Information Technology Act for cheating and impersonation. While the police have written to the bank's nodal officer, the investigation to nab the accused is underway. 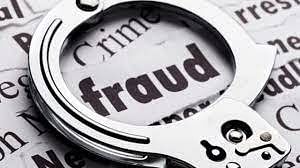