HomeMumbaiMumbai: Radiotherapy for cancer to begin at Sion hospital soon

Mumbai: Radiotherapy for cancer to begin at Sion hospital soon

The hospital is currently working on a proposal to buy the machines that is going to cost crores of rupees.

The civic body- run Sion hospital in the city will soon offer radiotherapy. Radiation therapy is used in cancer treatment and the officials of the hospital believe that making radiation therapy accessible there will benefit thousands on patients from low-income groups, reports stated.

According to a Midday report, the hospital is currently working on a proposal to buy the machines that is going to cost crores of rupees.

The Brihanmumbai Municipal Corporation had announced in March this year about them constructing a building exclusively for cancer care like they did for Nair hospital three years ago. 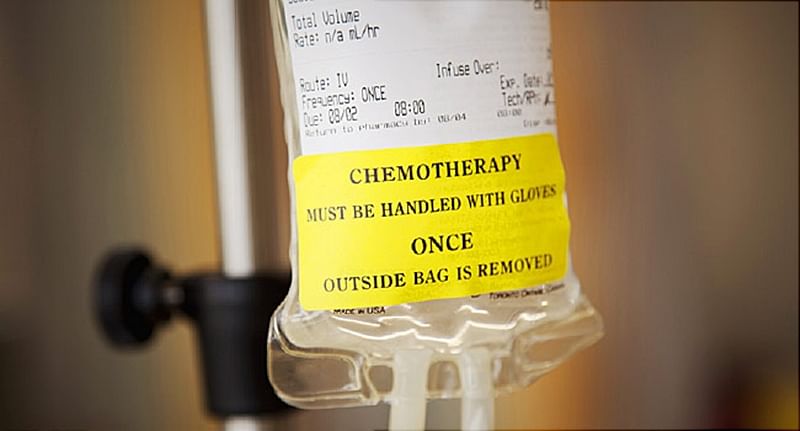 Reportedly, the hospital, where chemotherapy is already available, will be soon floating tender for construction of building within the fortnight and that the entire project will cost them nearly Rs 60 crore.

Dr Vidya Mahale, deputy dean of Sion hospital was quoted saying that every day nearly 40-50 patients benfit from radiation therapy. Another official stated that they are planning to buy two radiotherapy machines of which one will be a Cobalt-60 unit and other a brachytherapy unit which will treat head and neck cancer, cervical cancer and brain tumours.

The official further said that they are building a 12-storey structure where basement and three floors will be dedicated to cancer treatement wherein the basement will have radiation therapy centre, OPD on first floor, IPD on second and an operation theatre on third.