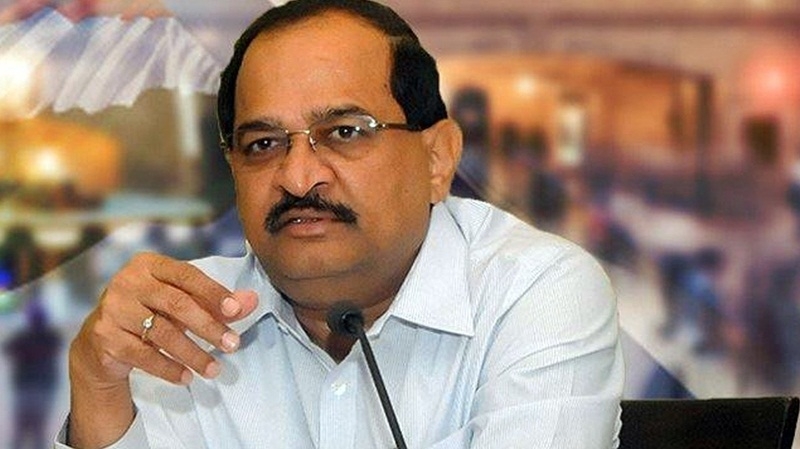 Dr Sujay, neurosurgeon by profession, joined the BJP on Tuesday, causing a major embarrassment to the Congress. He had said he did not consult his father before joining the BJP. Sujay is expected to get a BJP ticket from the Ahmednagar seat in the Lok Sabha polls. Thorat, who is a staunch political rival of Vikhe Patil in Ahmednagar district, asked his senior party colleague to make his stand clear on his son joining the BJP.

“Congress has given a lot to the Vikhe-Patil family, which has been associated with the Congress for the last five decades. Despite this, Vikhe Patil have ‘betrayed’ the Congress at a crucial time. Sujay should not have joined the BJP. Even if he wanted to, Radhakrishna Vikhe Patil should have reined him in. He did not even condemn Sujay’s decision of joining the BJP.

Hence there is a lot of distrust about him in the party. Radhakrishna Vikhe Patil should make his stand clear on the issue,” said Thorat. He expressed confidence the Congress-Nationalist Congress Party (NCP) alliance will win Ahmednagar as well the adjoining Shirdi Lok Sabha seat in the polls.

Following Sujay’s entry into the BJP, speculations are rife in the political circles about what would be the next move of his father Radhakrishna Vikhe Patil, who is also the leader of opposition in the assembly. However, the opposition leader has said he would remain with the Congress.