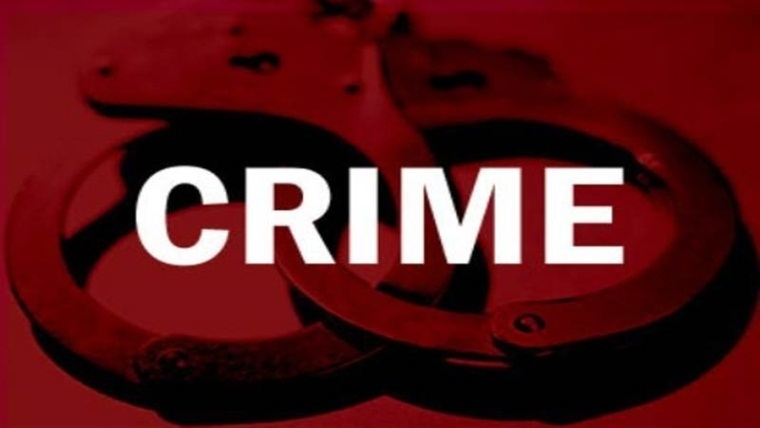 The Nerul police have registered a criminal offence against a man who ran a maritime services office for allegedly duping at least 30 overseas job aspirants to the tune of Rs 54.9 lakh.

In May, the accused sent 29 aspirants to Abu Dhabi where they realised that the company in which they were provided jobs did not exist. In June, the victims returned to India after their visa period expired.

According to the police, the complainant in the case is S Haneefa, 36, a resident of Palakkad in Kerala. In January 2019, the complainant through a common friend, met the accused who ran a maritime services office at Nerul.

“The accused told the victim that workers would get a monthly salary of Rs 50,000 and sought Rs 3 lakh commission for placement. He also asked the victim if he could get more people for the job,” said the officer.

The victim then spread the word among his friends in Kerala and 29 people known to the victim agreed to work abroad. On reaching Abu Dhabi, they realised they had been duped, and contacted the accused for their money. He, however, kept giving assurances.

A police complaint was finally lodged on Thursday. A case has been registered under sections 406 (punishment for criminal breach of trust), 420 (cheating and dishonestly inducing delivery of property), 468 (forgery for purpose of cheating) and 471 (using as genuine a forged document or electronic record) of the Indian Penal Code. 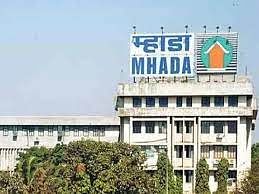