In meeting some of the public representatives demanded formulation of a suitable policy to provide permanent houses under Pradhan Mantri Awas Yojana to these slum dwellers.

The Central Railway has started the verification process (documents of ownership) for the residents from slums located on railway's land.

Confirming the development a senior from Central Railway said, as on date over hundreds of residents from slums on railway's land have submitted their documents. Verification process of those documents is going on.

When asked about this sudden documents verification, he added, it's routine procedure of evacuation.

"After Supreme Court's direction , railway started issuing show cause notices under public premises ( eviction of unauthorized occupants) act 1971 to the residents of slums on railway land asking them to produce the ownership documents of the land or else vacate the land" said a senior officer from Central Railway.

Earlier, hundreds of slum dwellers, with the help of local public representatives, requested MoS of Railways, Rao Saheb Danve to look into the matter. After which all party meeting was organized at CSMT headed by MoS Rao Saheb Danve.

In meeting some of the public representatives demanded formulation of a suitable policy to provide permanent houses under Pradhan Mantri Awas Yojana to these slum dwellers.

There are around 25000 families residing in the slums located on the railway land in MMR. Now they are demanding rehabilitation. However railway official said that slum dwellers’ rehabilitation comes under the prerogative of the state government and they do not have any policy regarding the same.

Where as the state government authorities said that these slums are made because of negligence of railway, then why should state government take financial responsibility alone to rehabilitate those families who are residing since more that 50 years. 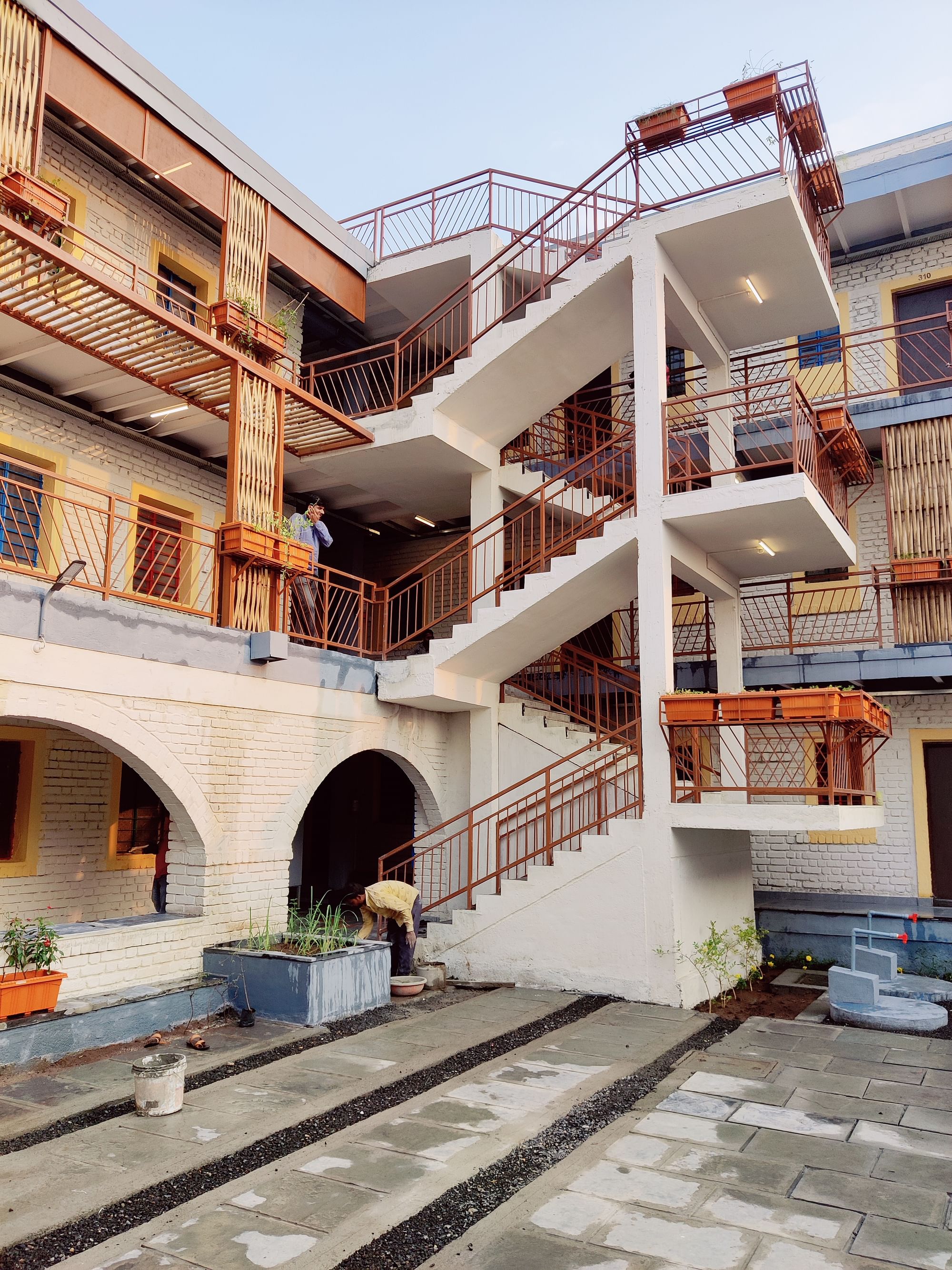