Meanwhile, the pollutant PM 2.5 and PM 10 concentrations were at 117 and 176 respectively.

Mumbai: Temperature in the city has dropped yet again which has resulted in nip in the air quality. On Monday morning, parts of city saw bad visibility as smog loomed over Mumbai.

After experiencing a 'moderate' AQI day, Mumbai's air quality slipped to 'poor' category. On Monday, the AQI stood at 290.

Meanwhile, the pollutant PM 2.5 and PM 10 concentrations were at 117 and 176 respectively.

The India Meteorological Department (IMD) said that the city on Sunday recorded lowest temperature of this season as the mercury dropped to 13.8°C.

In their daily forecast for the city and surrounding areas, the weather agency said that the city and suburbs will see mainly clear sky. The minimum and maximum temperatures are likely to be around 28°C & 14°C, respectively.

The temperature of the city currently is 16.4°C and the humidity percentage was recorded at 89% and the precipitation rate is at 0%. 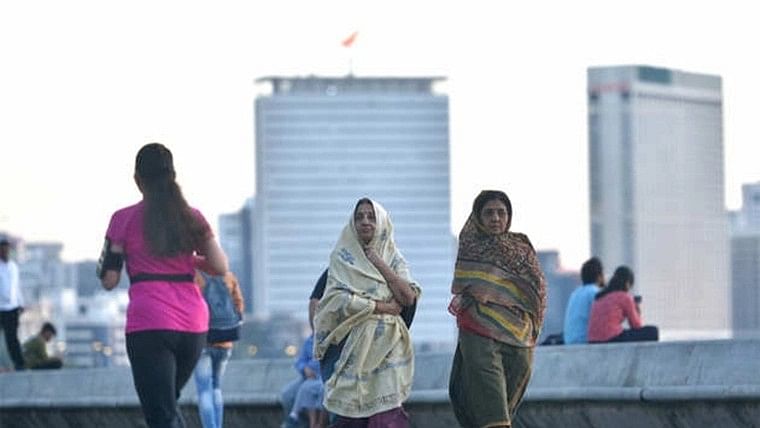 The air quality in Pune is 'poor' with an AQI of 218. Meanwhile, Chennai is seeing AQI of 160. Hyderabad's AQI was recorded to be 107 while Kolkata stood at 167. India's Silicon Valley, Bengaluru recorded an AQI of 162 and Ahmedabad saw an AQI of 108. Delhi's AQI is 'moderate' with the figure standing at 183 today.