According to the Oshiwara police, the accused, identified as Lakshman Kumar (35), is alleged to be a member of a ‘tak tak’ gang.

Unable to enter the village where a suspect in a theft case was lying low after committing a crime in Mumbai, a team of police personnel from the Oshiwara police camped outside the village for eight days till he stepped out and arrested him on Saturday.

According to the Oshiwara police, the accused, identified as Lakshman Kumar (35), is alleged to be a member of a ‘tak tak’ gang.

Such gangs specialise in a particular kind of theft where one member knocks on the driver’s side window when the target is sitting inside his or her car to engage them in conversation, while the other steals their valuables from the other window.

Typically, the one doing the knocking - hence the name ‘tak tak’ - tells the target that smoke is coming from their bonnet or that they have dropped some money on the road.

The latest target to fall prey to this crime was a woman from Andheri, from whose car the gang stole her bag containing her laptop on June 16 this year. A complaint was subsequently registered and the police started scanning Closed Circuit Television (CCTV) camera footage of the spot.

“We identified one of the two accused after scanning CCTV footage and traced his movements all the way to the Lokmanya Tilak Terminus (LTT) station through footage from nearly 250 cameras. We then circulated his picture among local informants and learned that a history-sheeter corresponding to his appearance had recently gone to his native place in Tiruchirappalli in Tamil Nadu,” said an officer who is part of the investigating team.

Subsequently, a team of police personnel left for Tiruchirapalli, where they hit their first roadblock.

“We realised that as we were outsiders and this was obvious from our appearance, we would stand out like sore thumbs if we entered the village. We then took up rooms in the nearby Shrirangam village while at the same time enlisting the aid of an informant who entered the village and provided us intelligence on Kumar’s movements,” another officer said.

After eight days of continuous surveillance, the informant finally told the police team that Kumar was on the move. In a coordinated operation, Kumar was intercepted as soon as he reached Shrirangam.

With Kumar safely in custody, the police raided his residence and recovered a MacBook, a laptop, a Bluetooth speaker and a removable 500-gigabyte storage device. The accused and the evidence were brought to Mumbai on Saturday.

“Inquiries so far indicate that Kumar has similar cases of theft registered against him with the Matunga and the Chembur police stations. We are conducting further inquiries to identify and apprehend his accomplices,” said senior police inspector Manohar Dhanawade, Oshiwara police station. 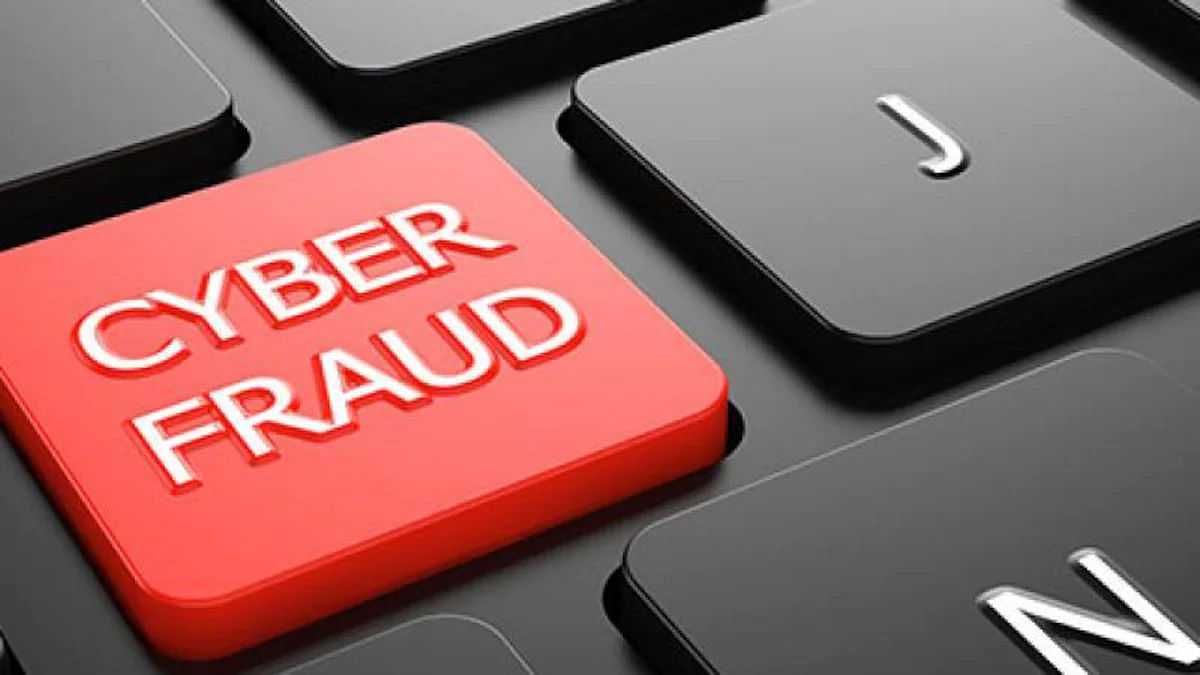