Only candidates, accredited agents, officials, and public servants will be allowed at polling stations.

Mumbai: In order to maintain law and order during the upcoming by-election for the Andheri East assembly constituency on November 3, the Mumbai police have issued a preventive order that the citizens are requested to follow during the polls.

According to the police, the polling will take place at 256 polling booths of the 39 polling stations in the legislative assembly of Andheri East constituency on November 3, 2022, because of which a large number of voters are likely to visit polling stations to cast their votes.

Only Candidate, accredited agent, official, public servant will be allowed at polling stations

No other persons are allowed to form groups in public at the spots including highway roads, streets, bye-lane, or any other public place within a distance of a hundred meters radius from any polling station in 166- Andheri (E), Mumbai constituencies. 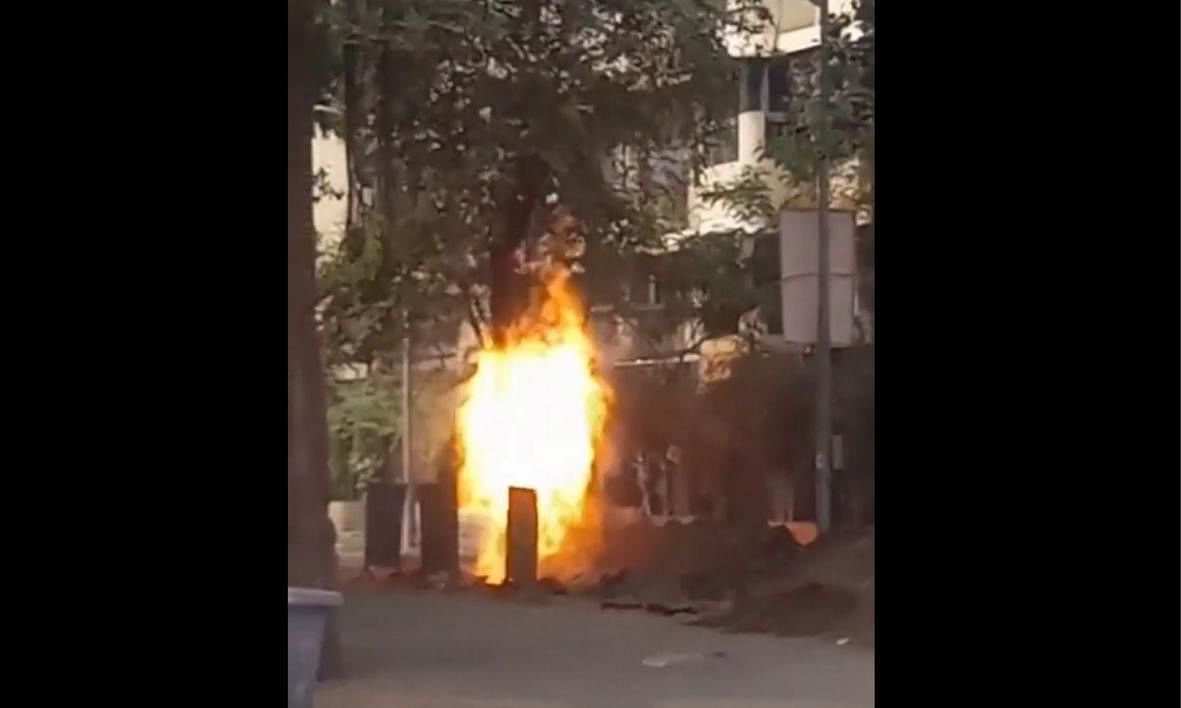